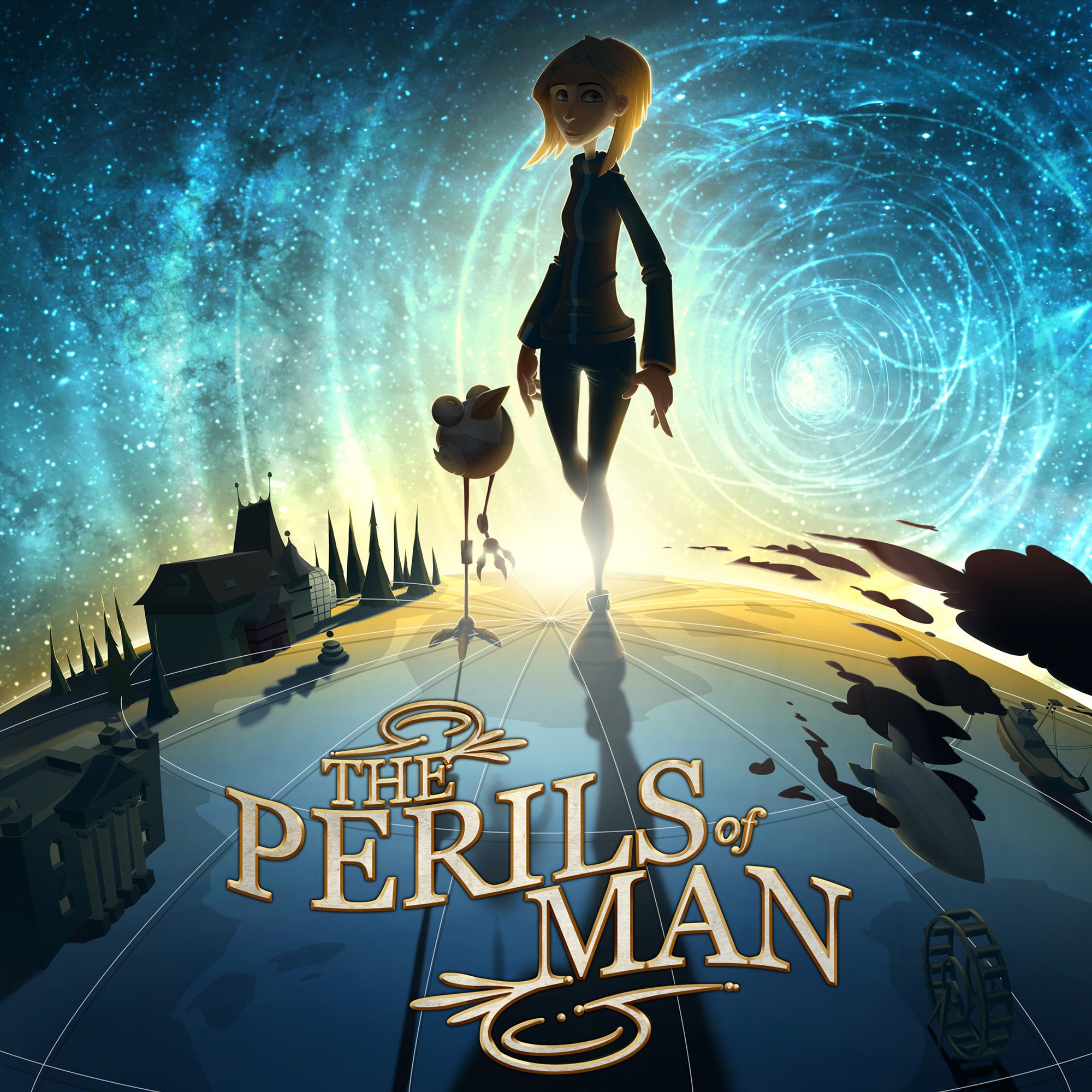 Swiss "Game of the Year" for iOS and Desktop

Switzerland’s largest video game. We sourced and led production of 60+ globally-dispersed team members over 2 years of development. Heavy involvement in both creative and technical production. Responsible for all workstreams across full project lifecycle, including talent sourcing, concepting, writing, game design, art and audio, localization, software development (in Unity) and marketing.

Developed in collaboration with Swiss Re to intorduce the concept of risk to a younger audience in parallel with their 150 year anniversary. Originally developed for iOS and later ported to desktop.

Winner of the SGDA Swiss Game of the Year Award in 2014, Game Connection Award Nominee for Excellence in Storytelling, Edi Shortlist for Interactive, and winner of Best Game Design at the White Nights Indie Game Cup . 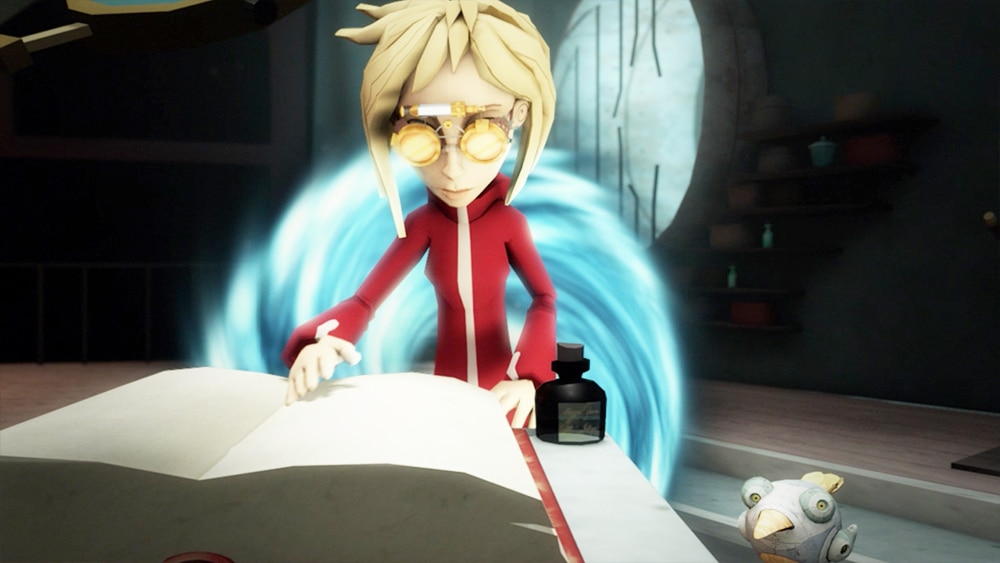 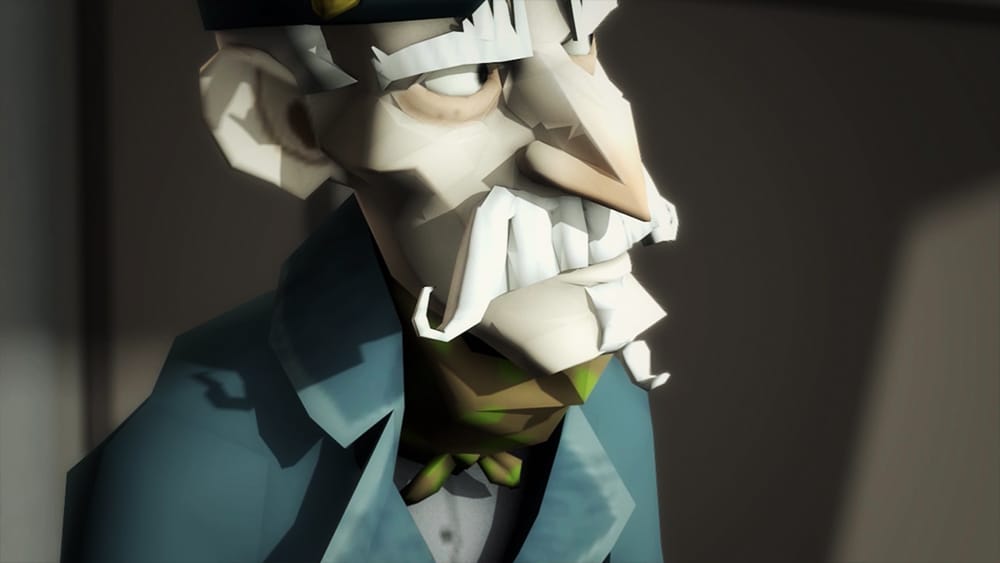 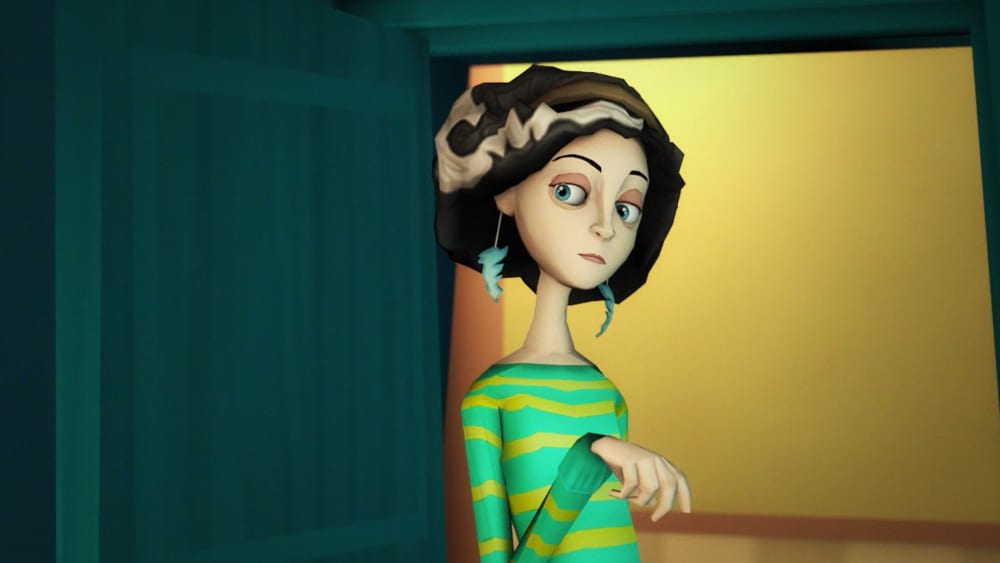 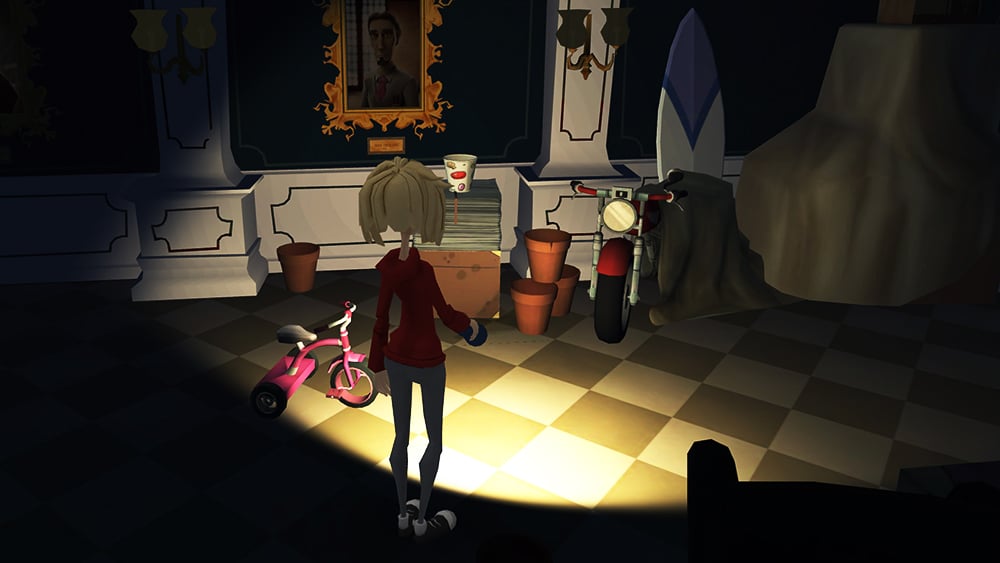 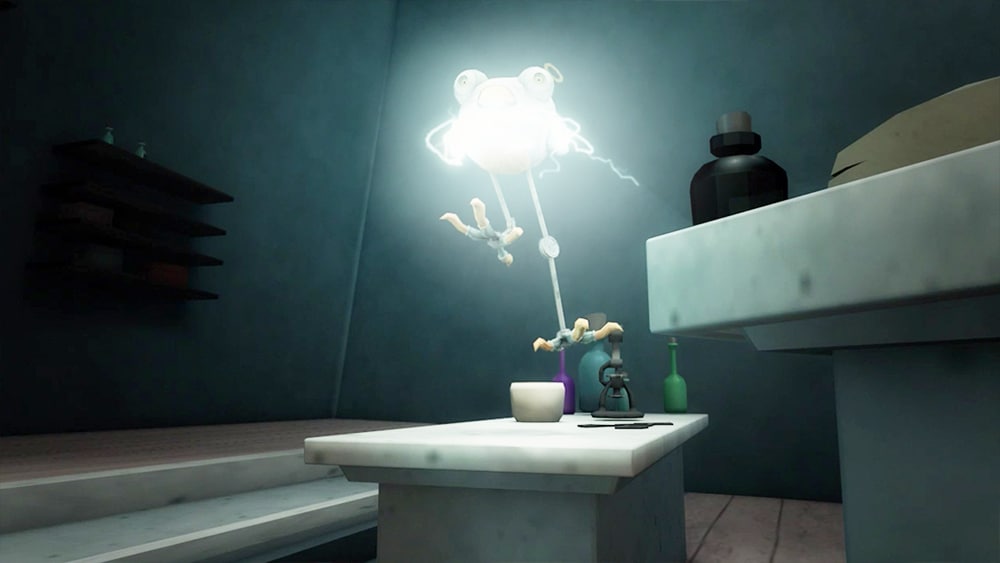 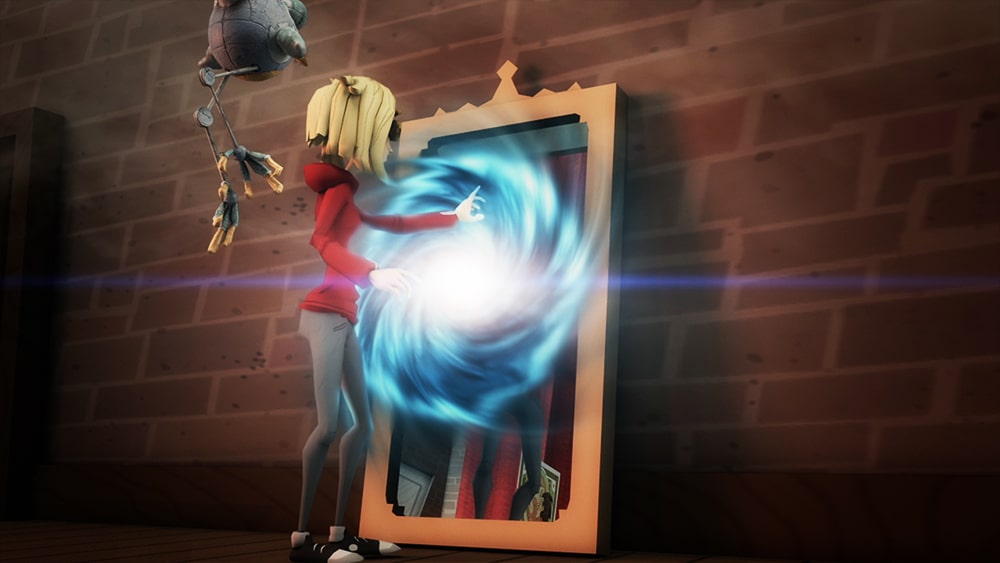 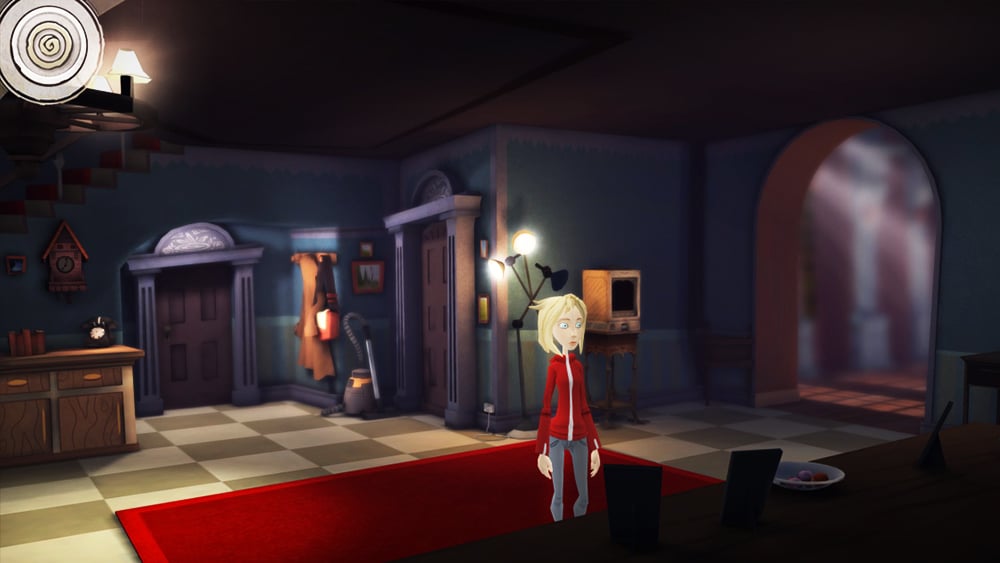 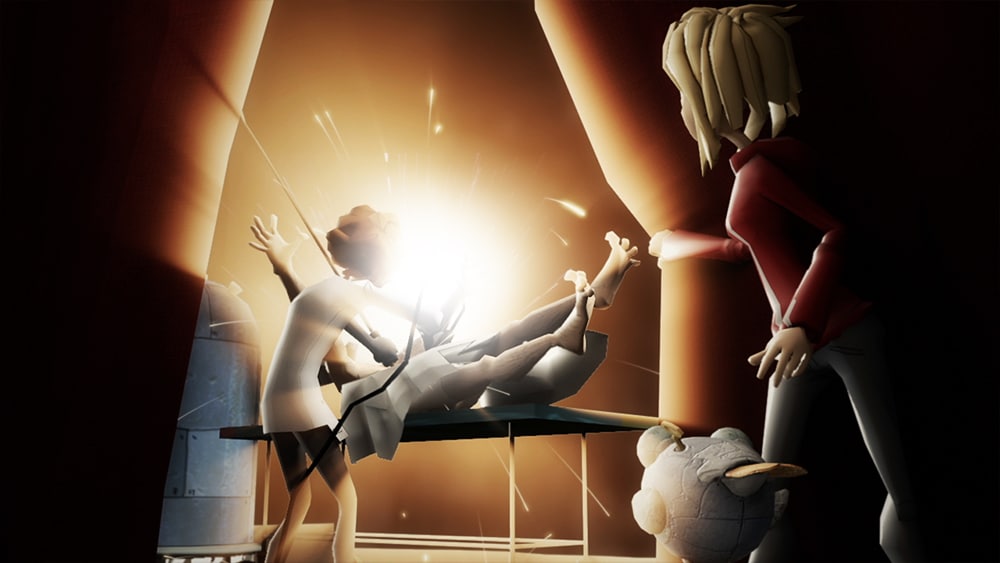 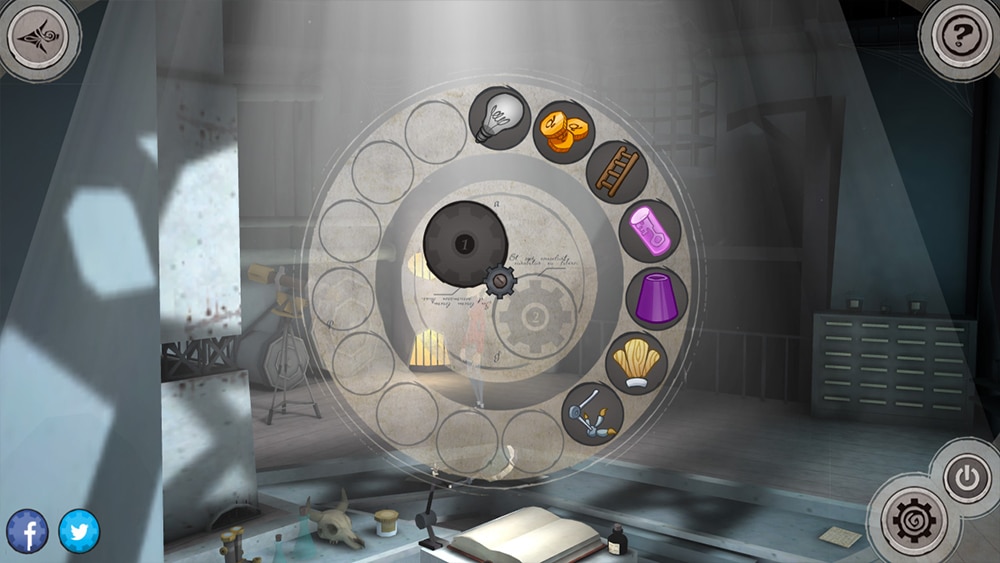 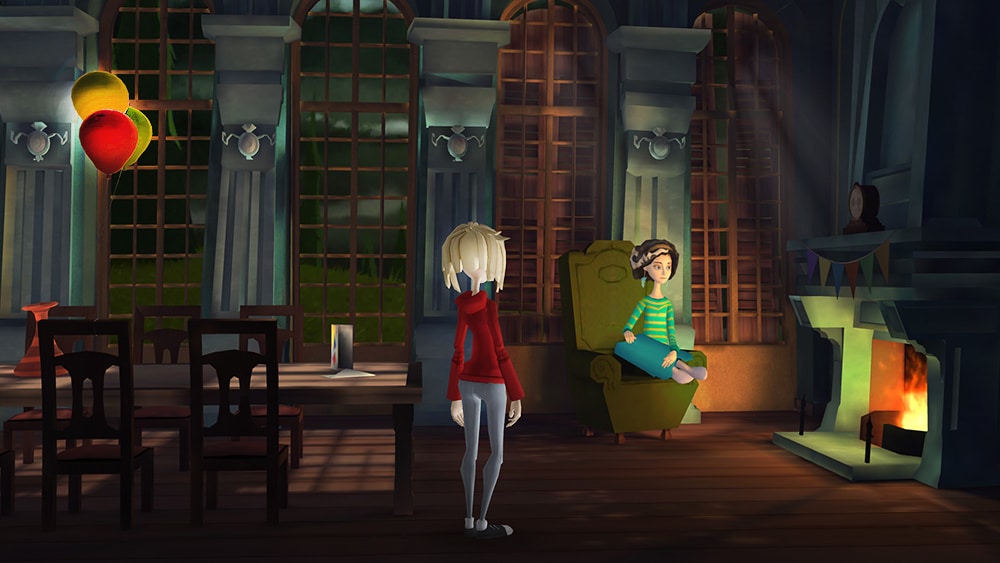 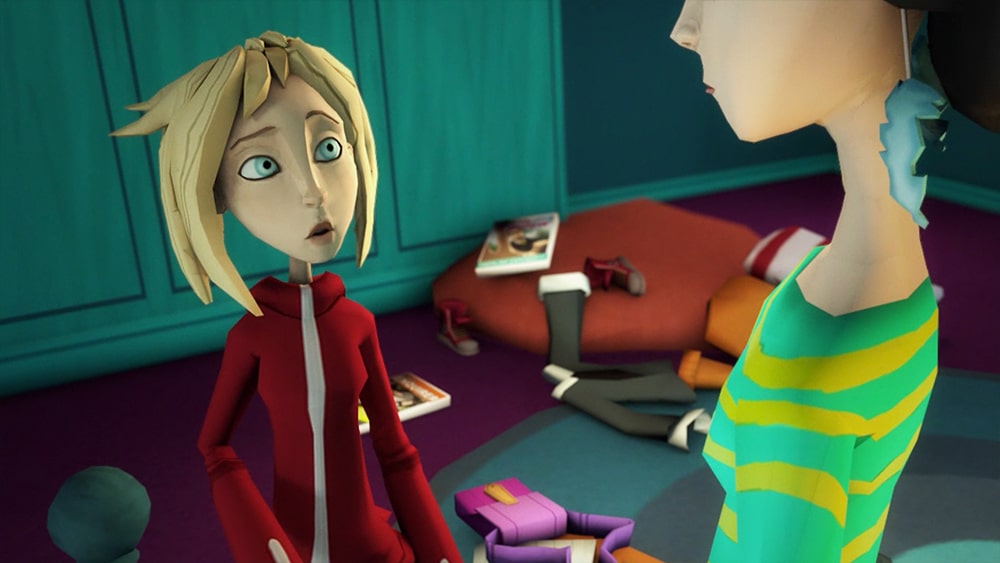 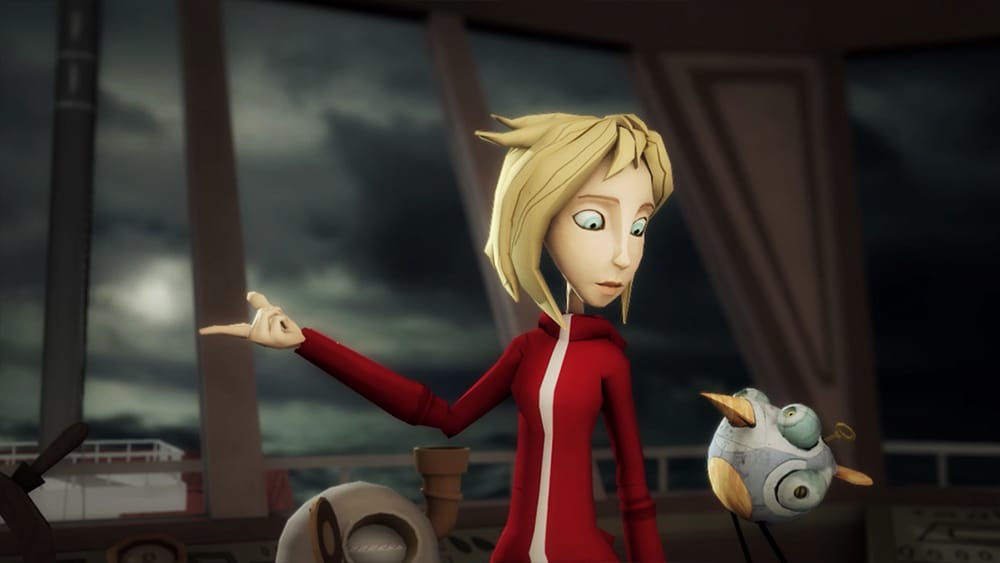 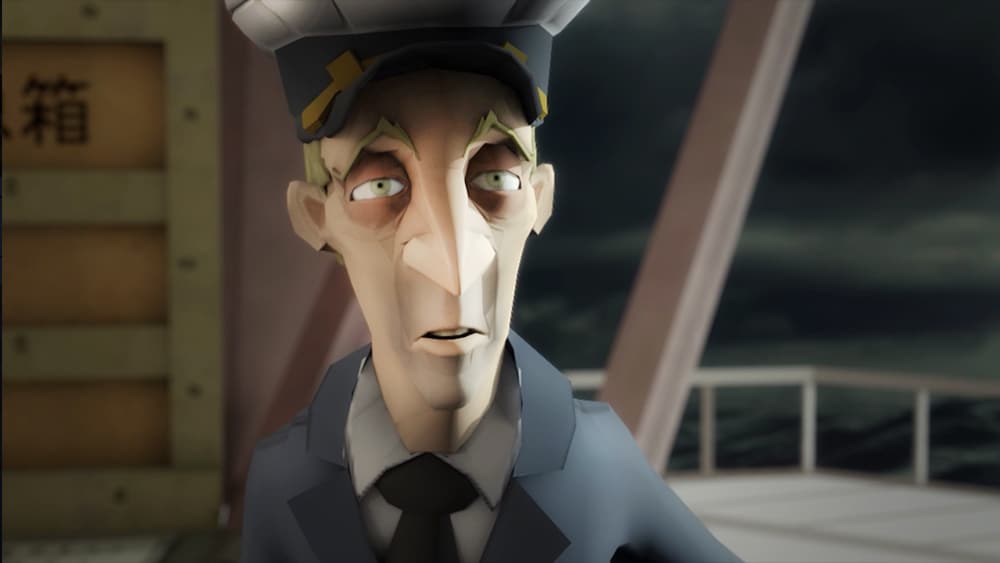 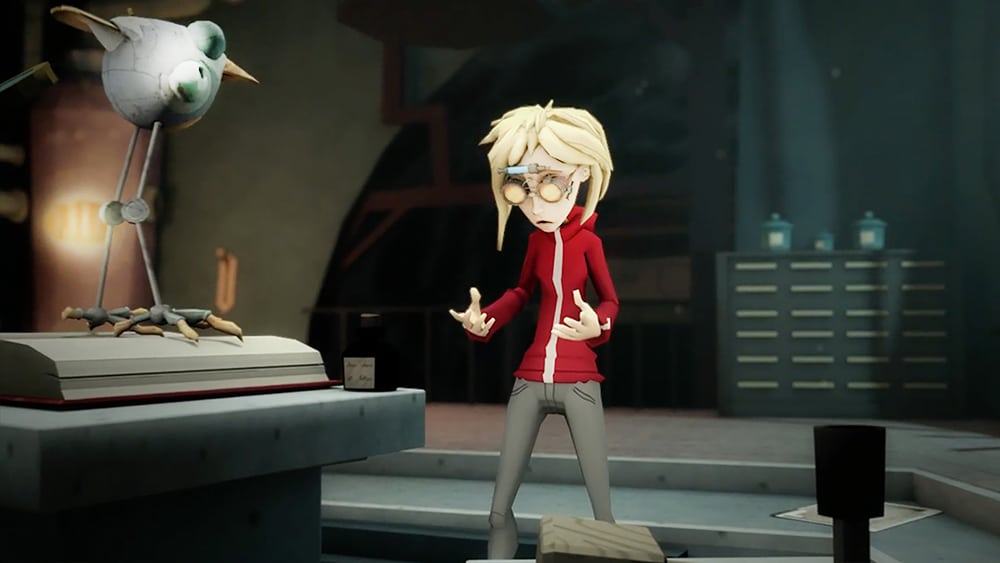 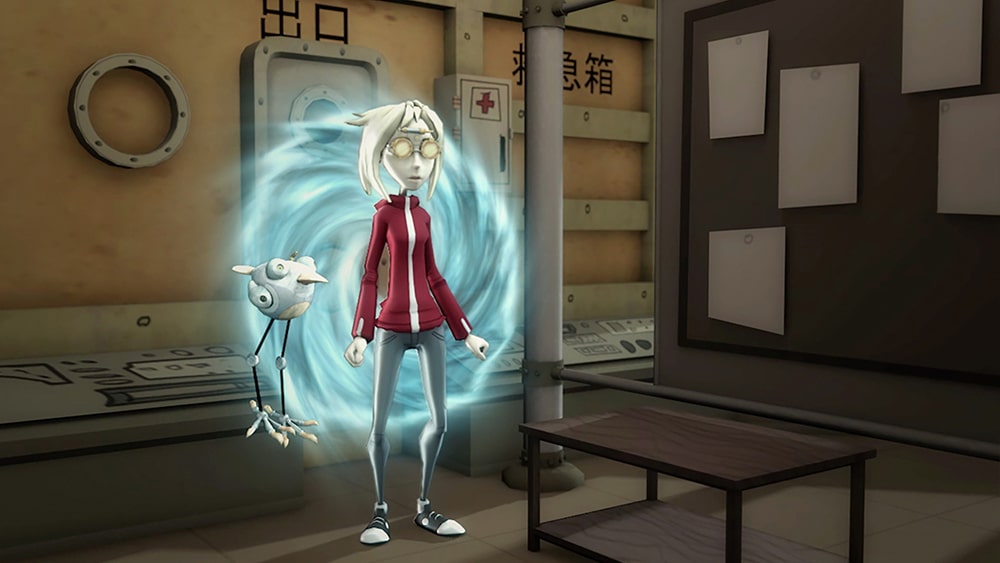 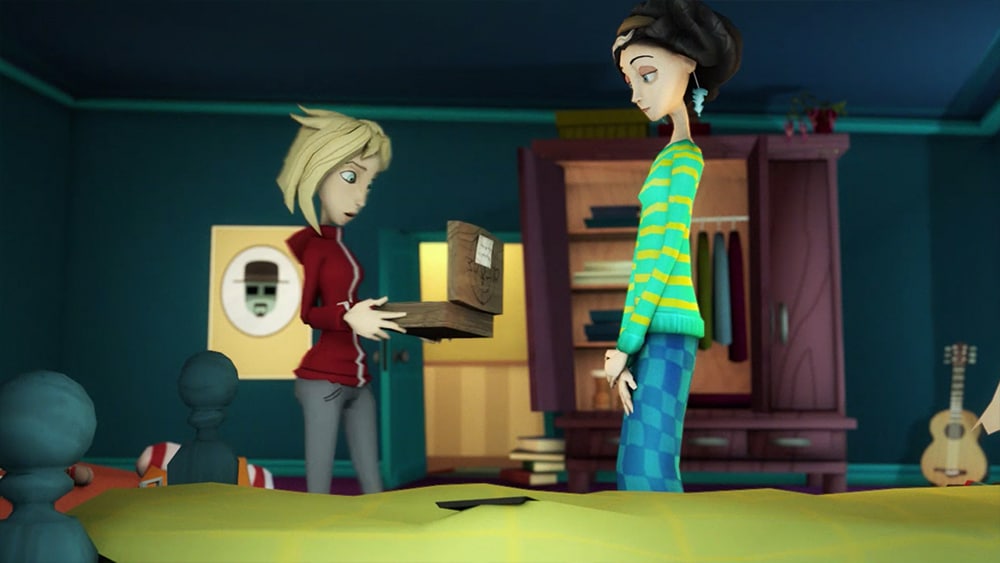 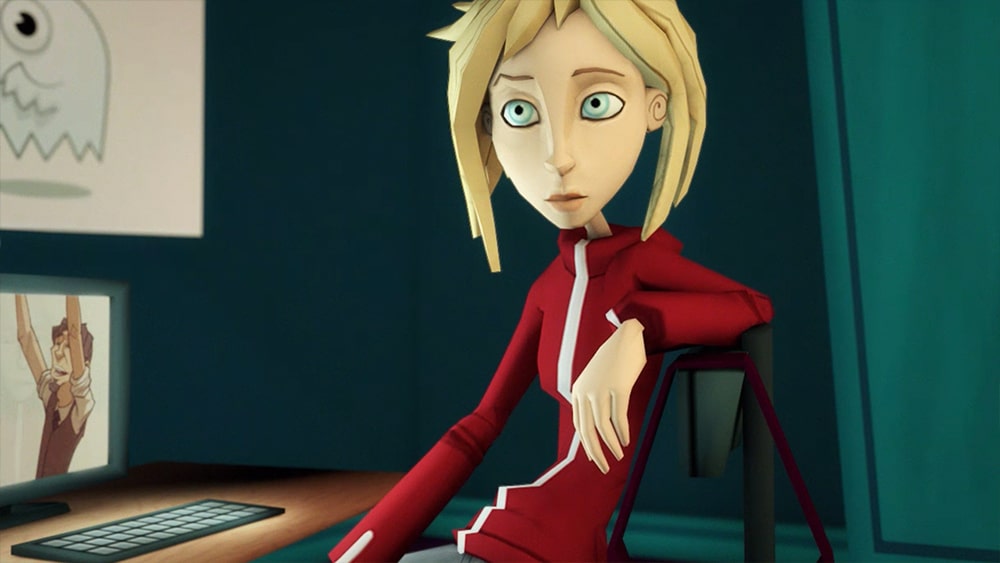 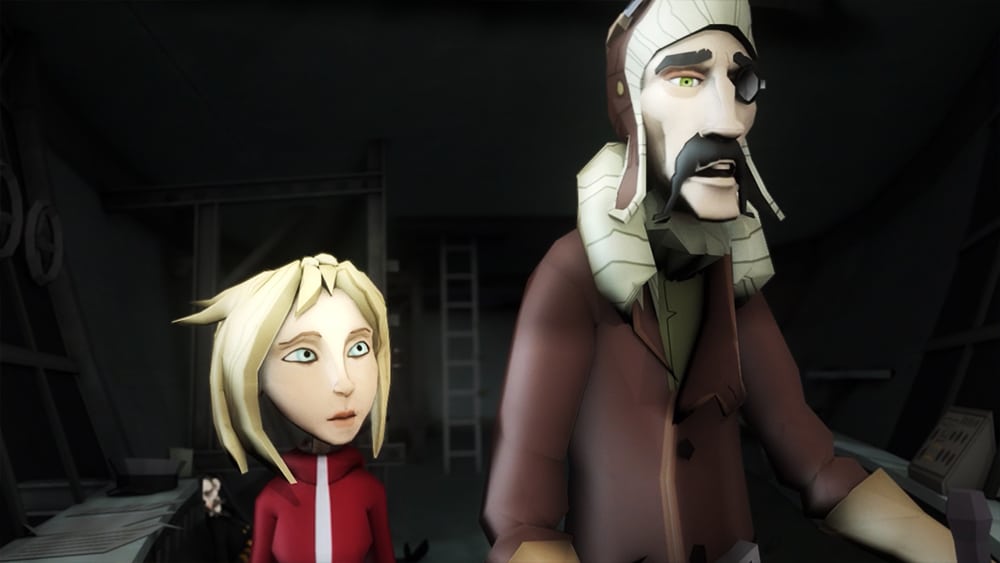 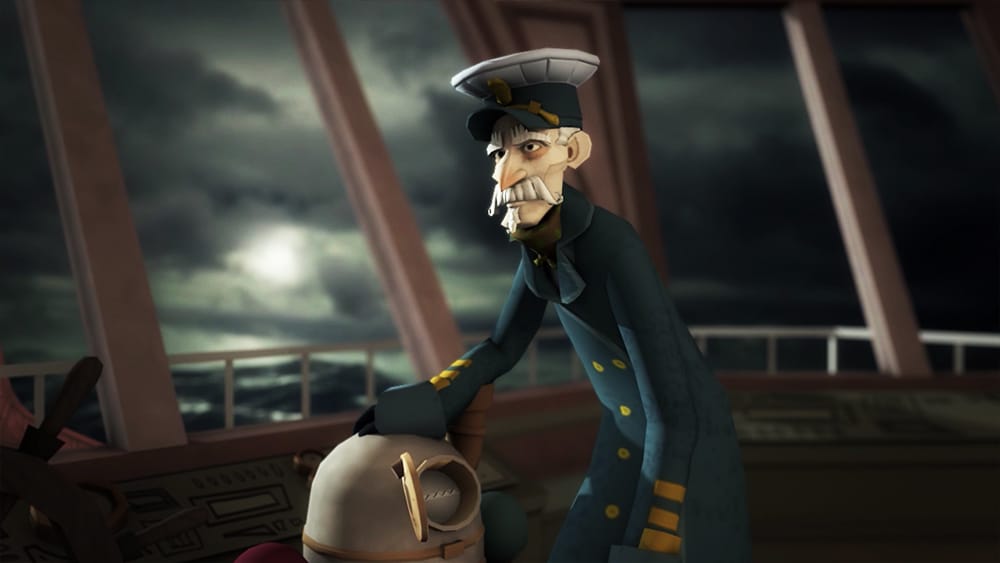 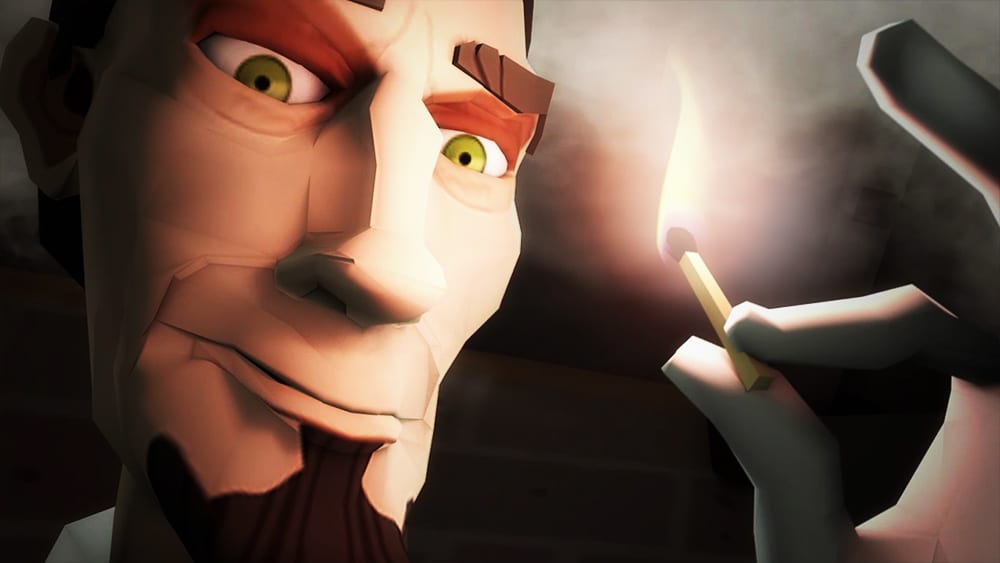 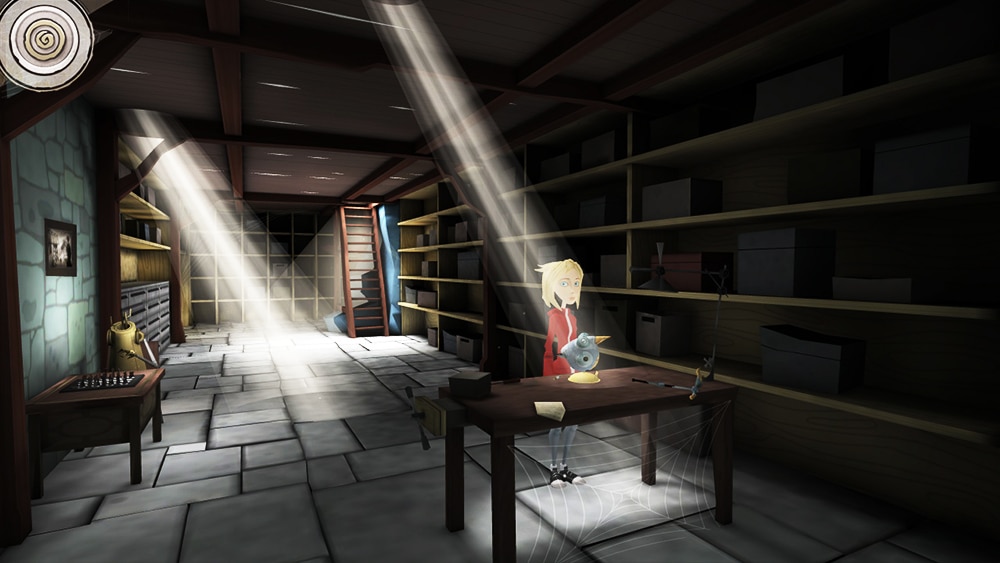 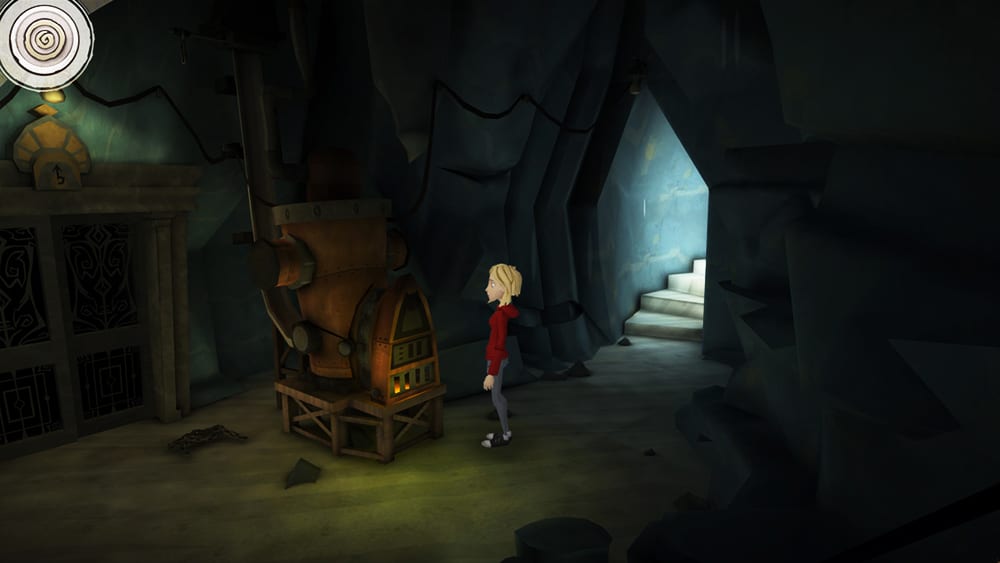 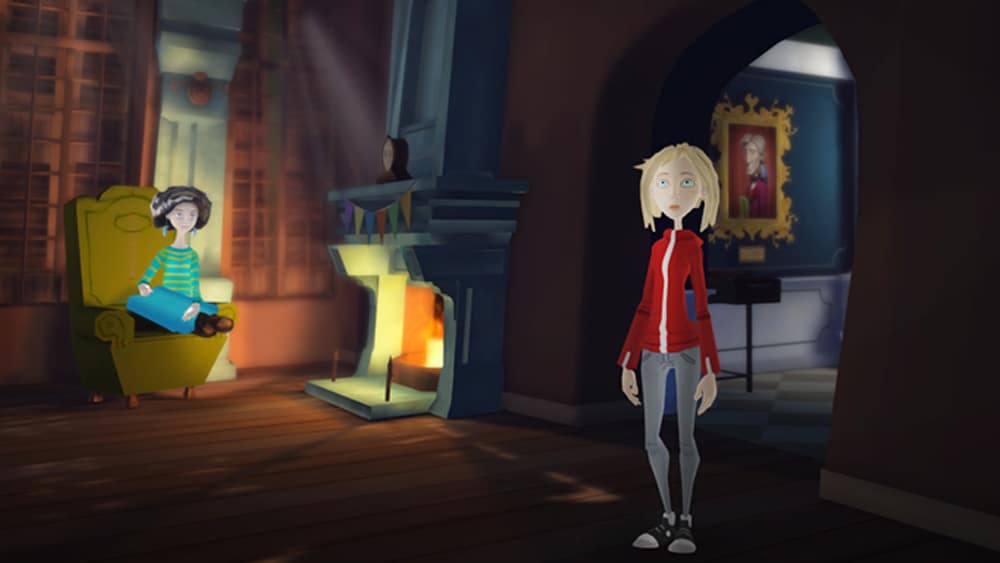 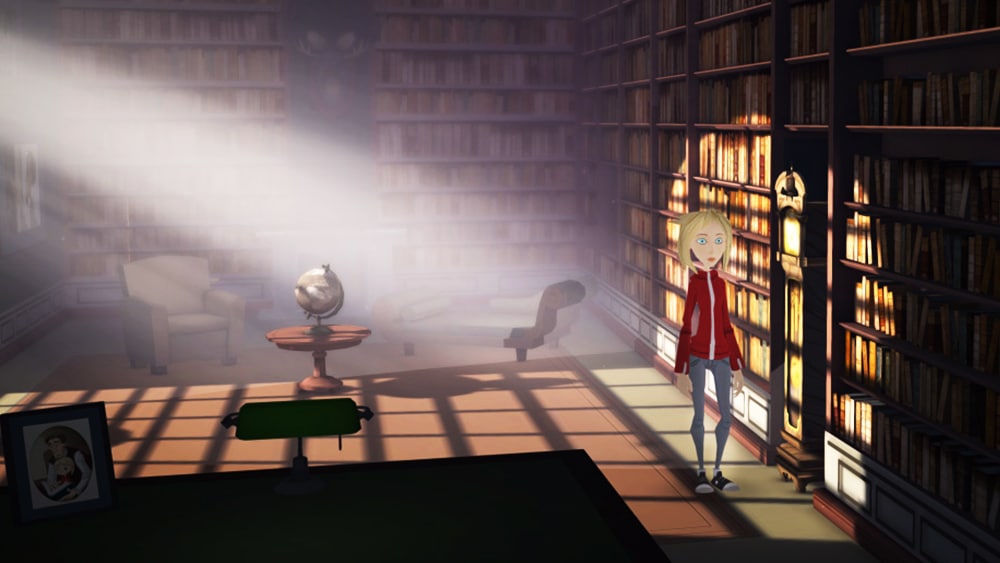