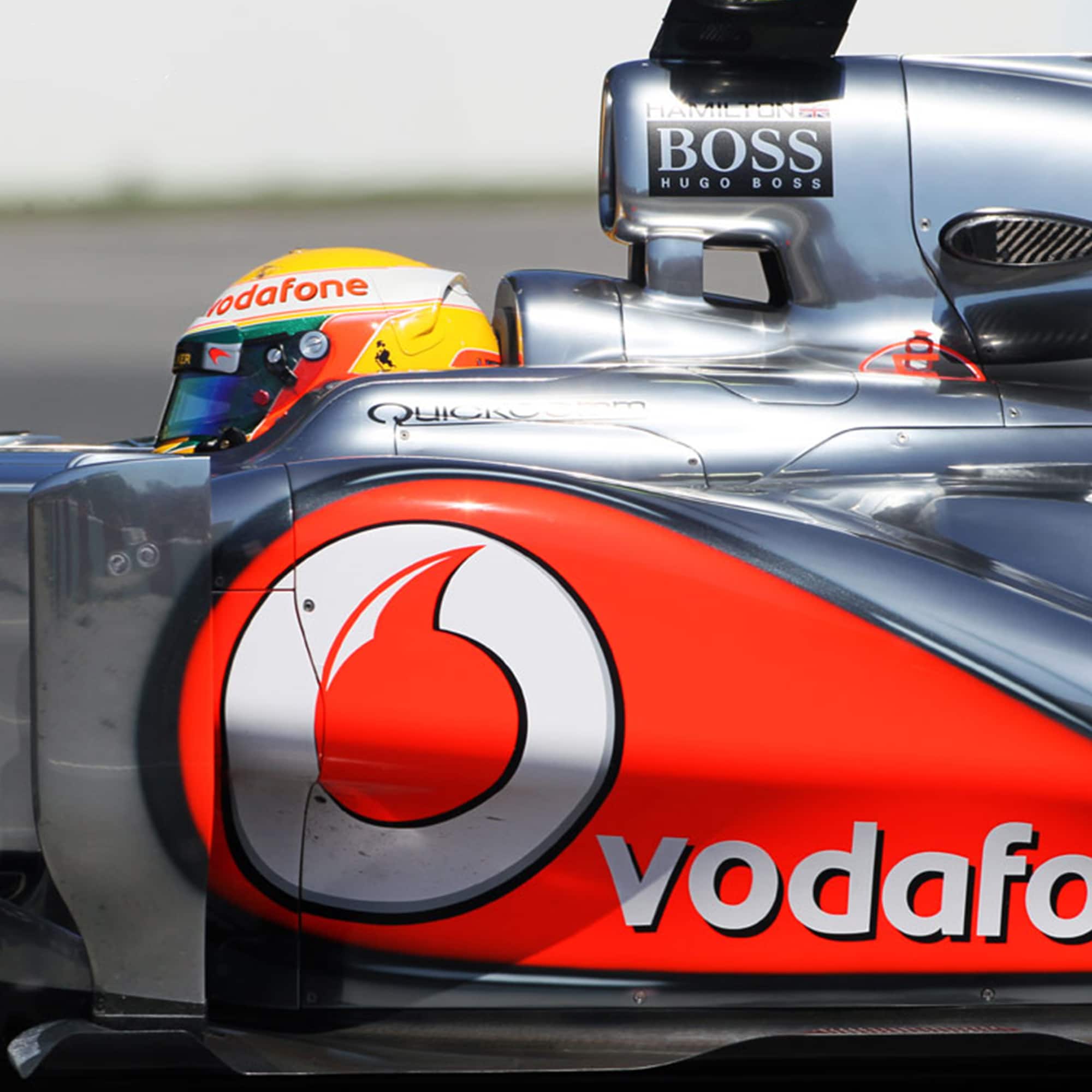 An Epic Race At Schiphol Airport Powered By Vodafone

More than 28.800 Facebook members uploaded their profile pictures within 2 weeks and the idea generated 11.000 likes on Vodafone Facebook. The live stream was watched by 100.000 people live. The trailer and making of generated more than 190.000 views. Together with attention in traditional media (like TV, newspapers, magazines and blogs), Facebook vs Hamilton generated a PR value of €2.8 million. 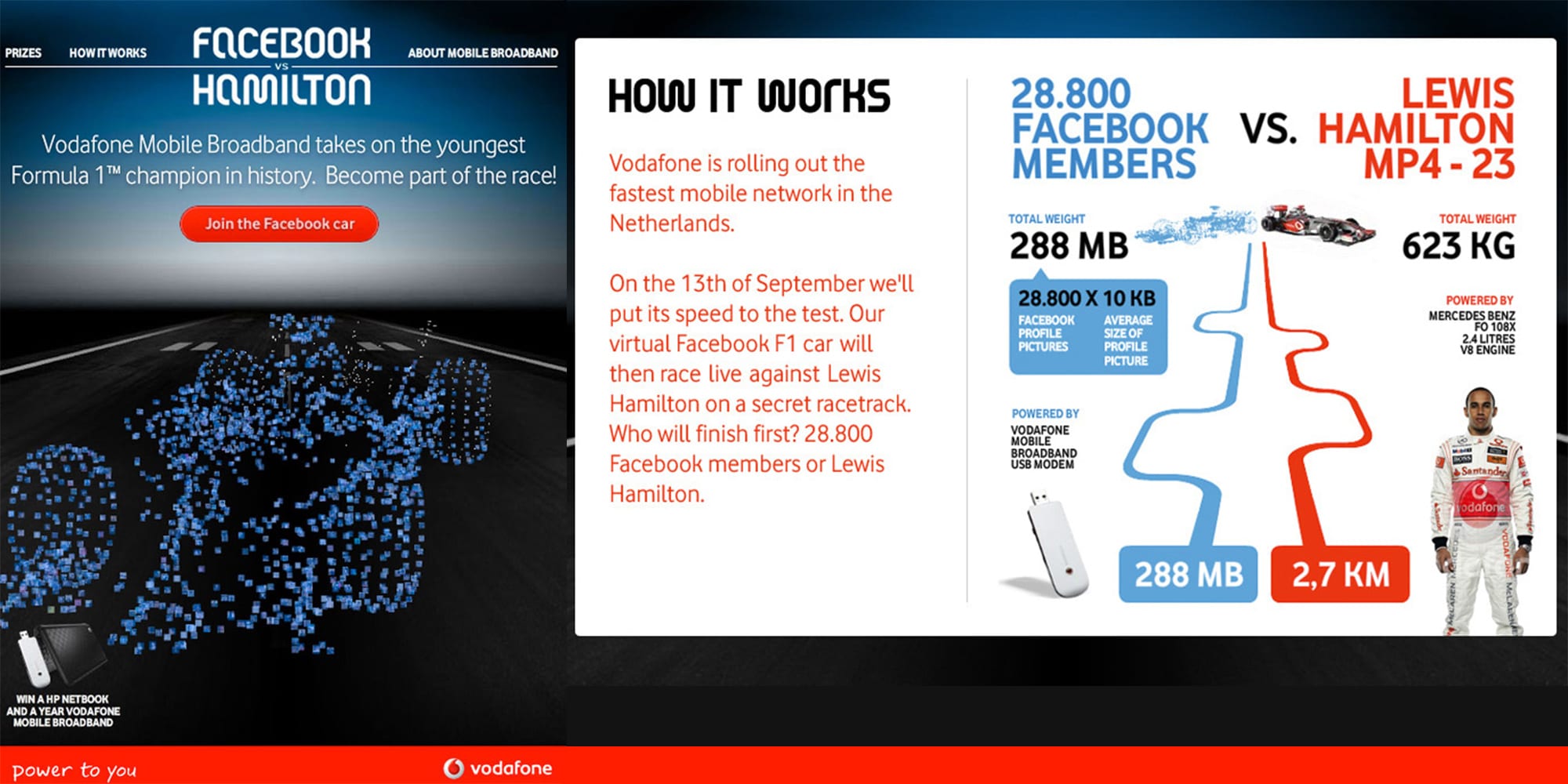 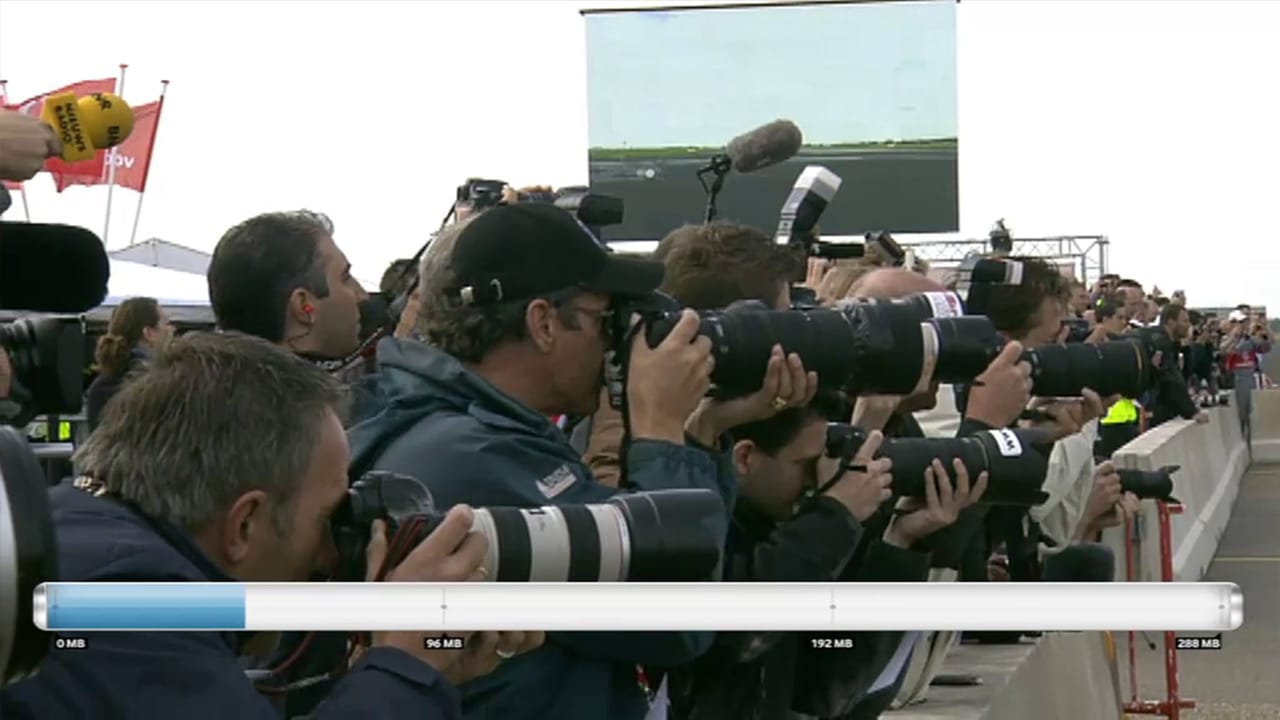 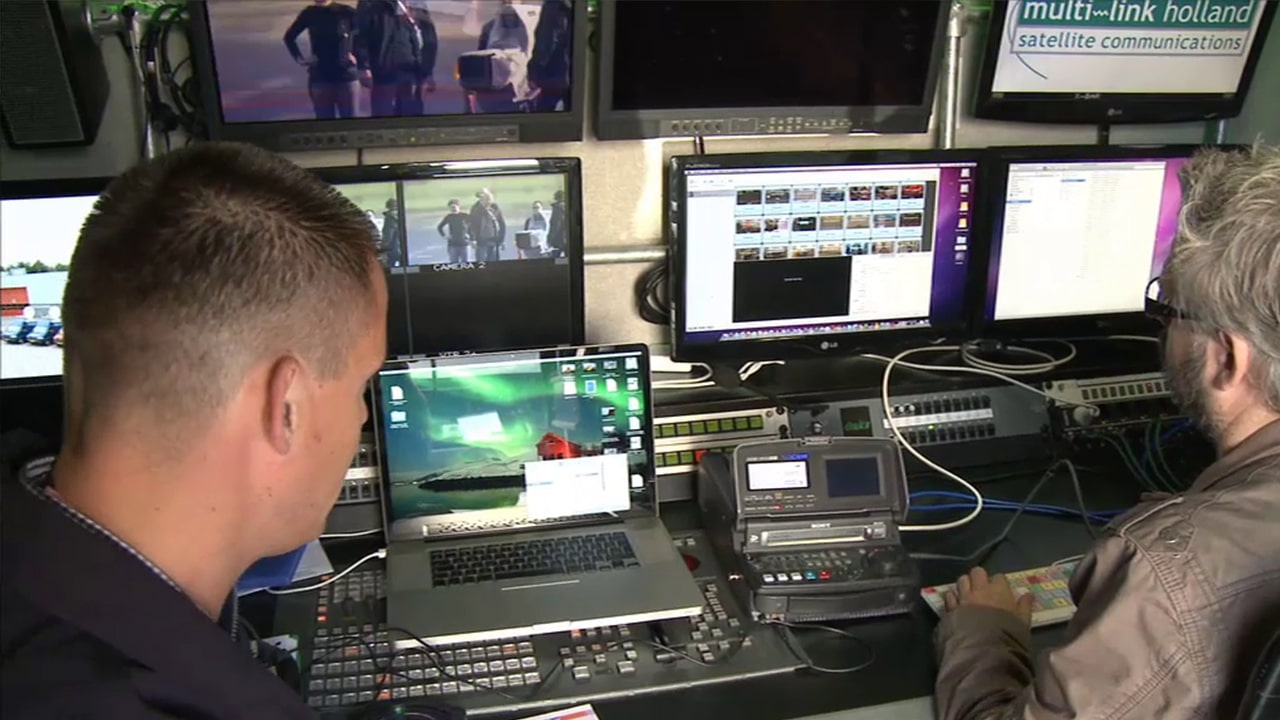 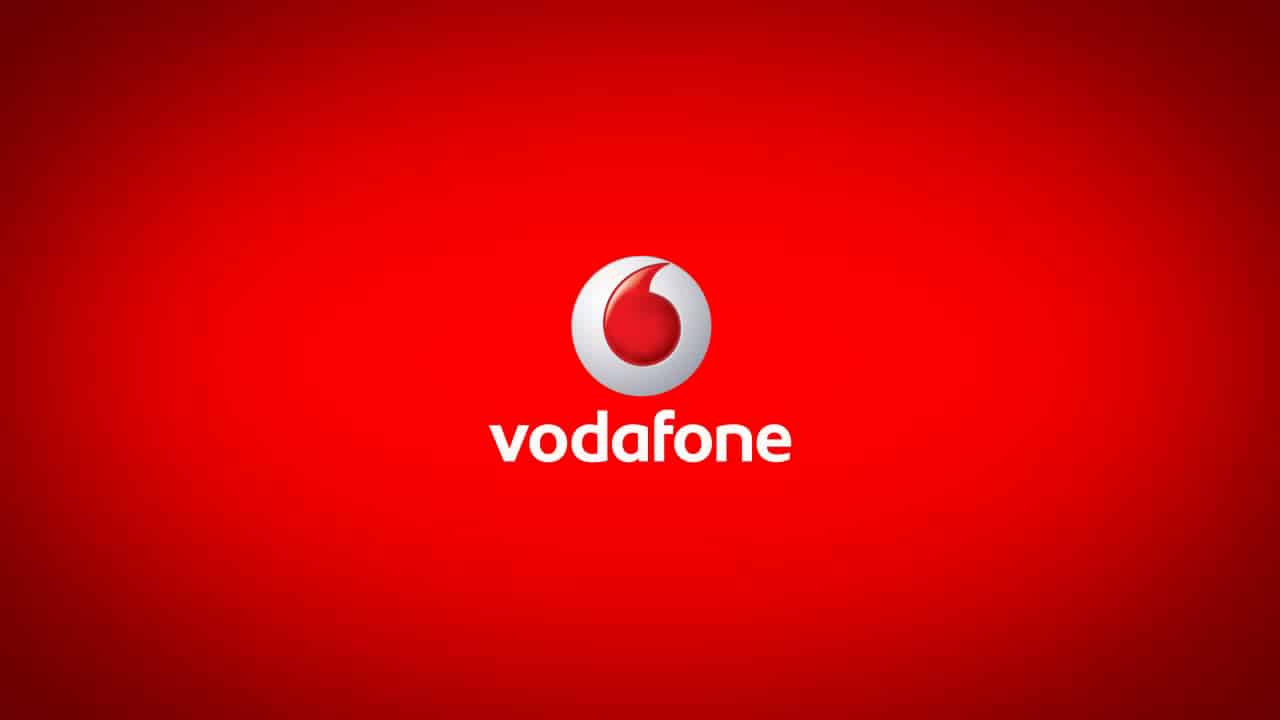 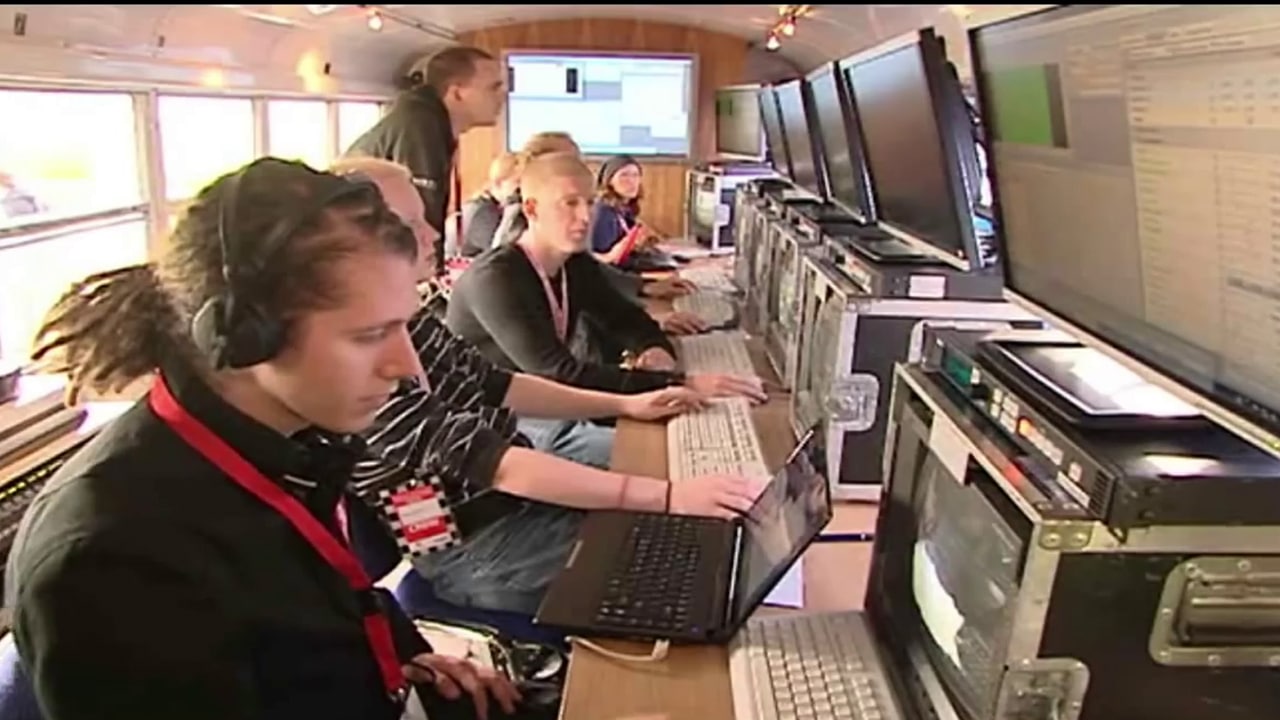 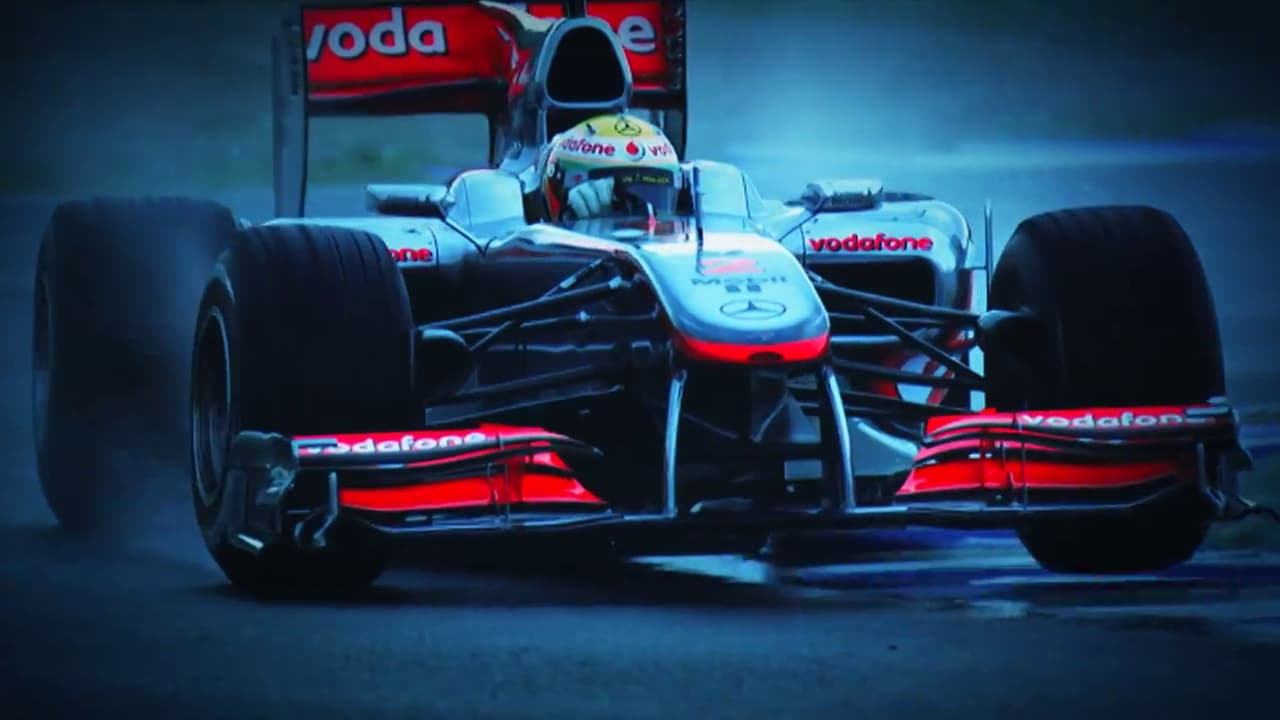 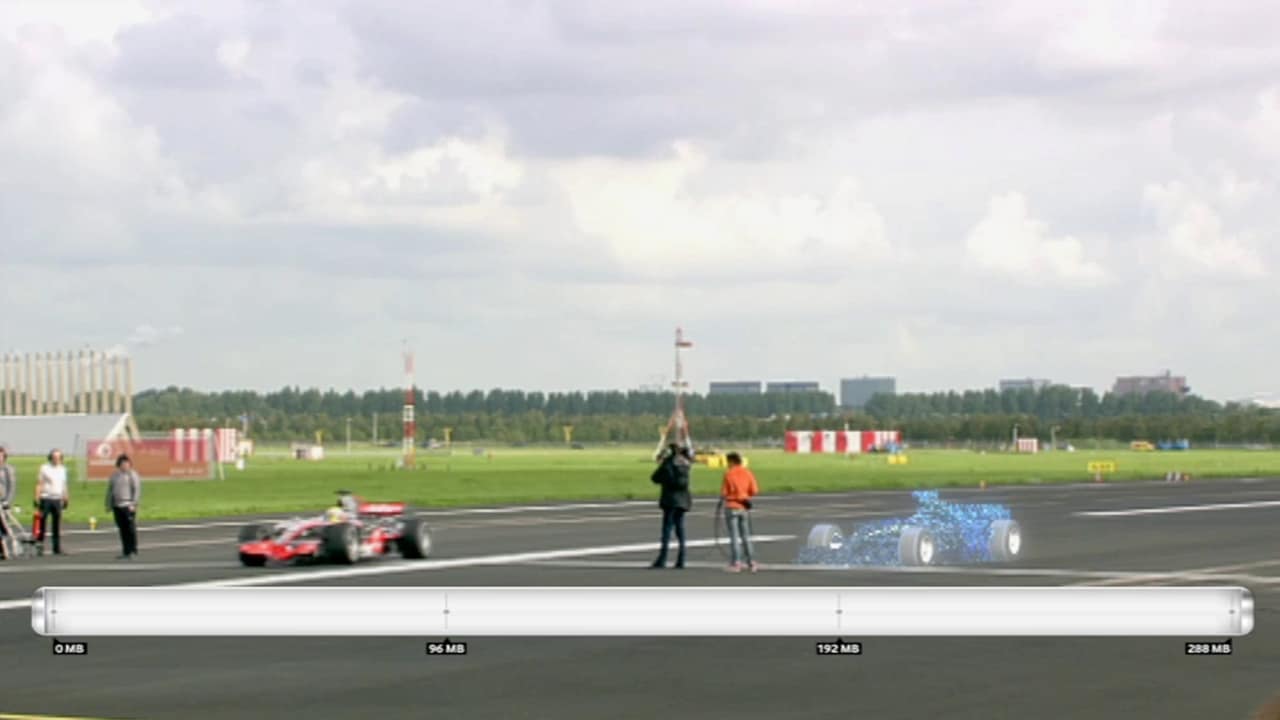 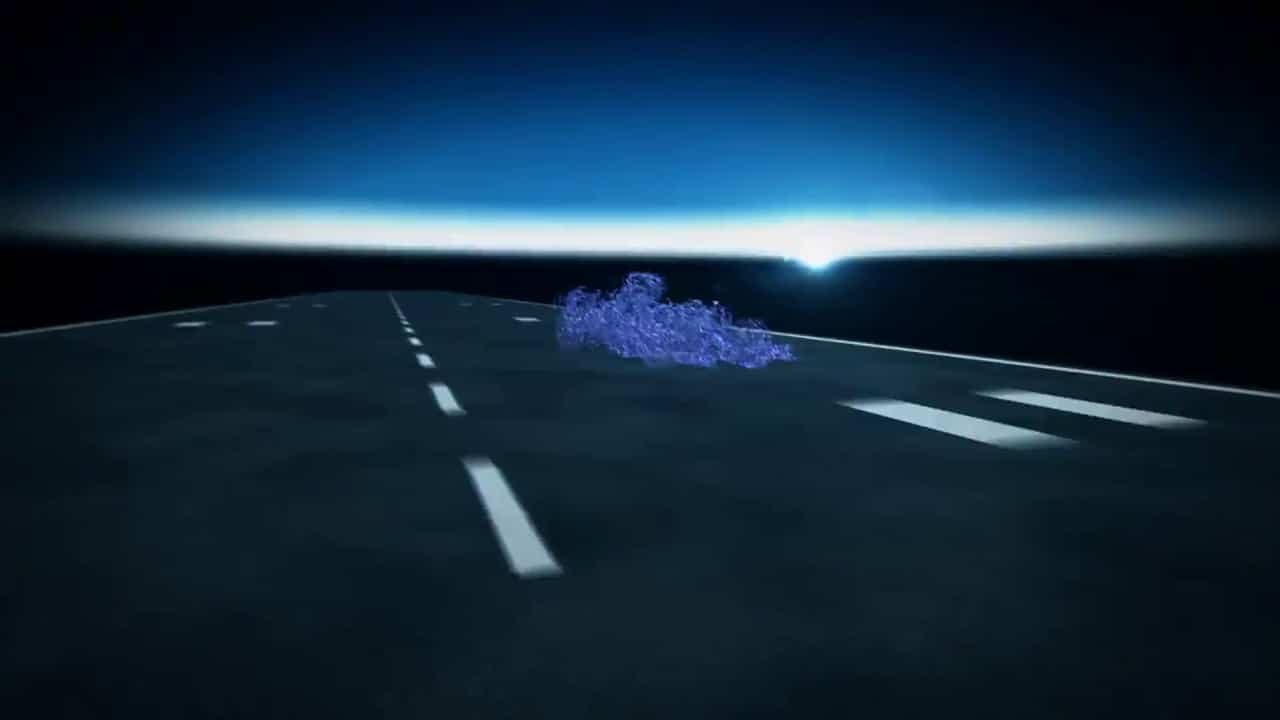 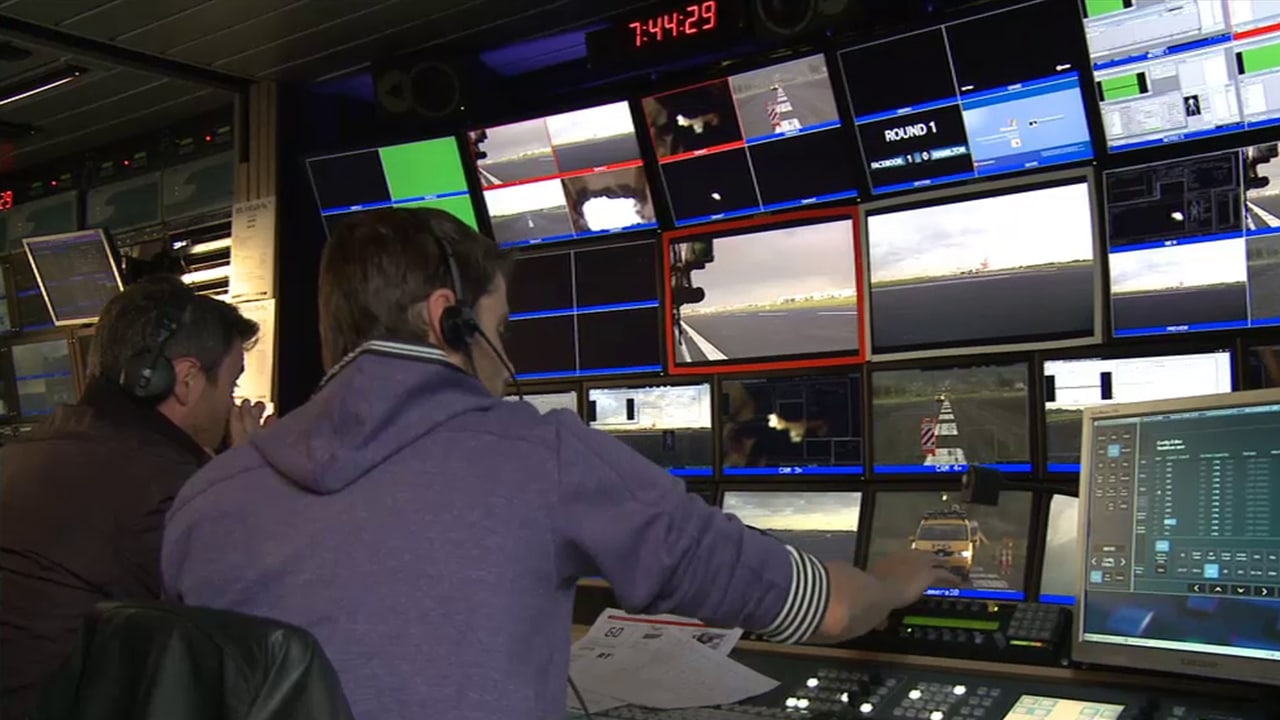 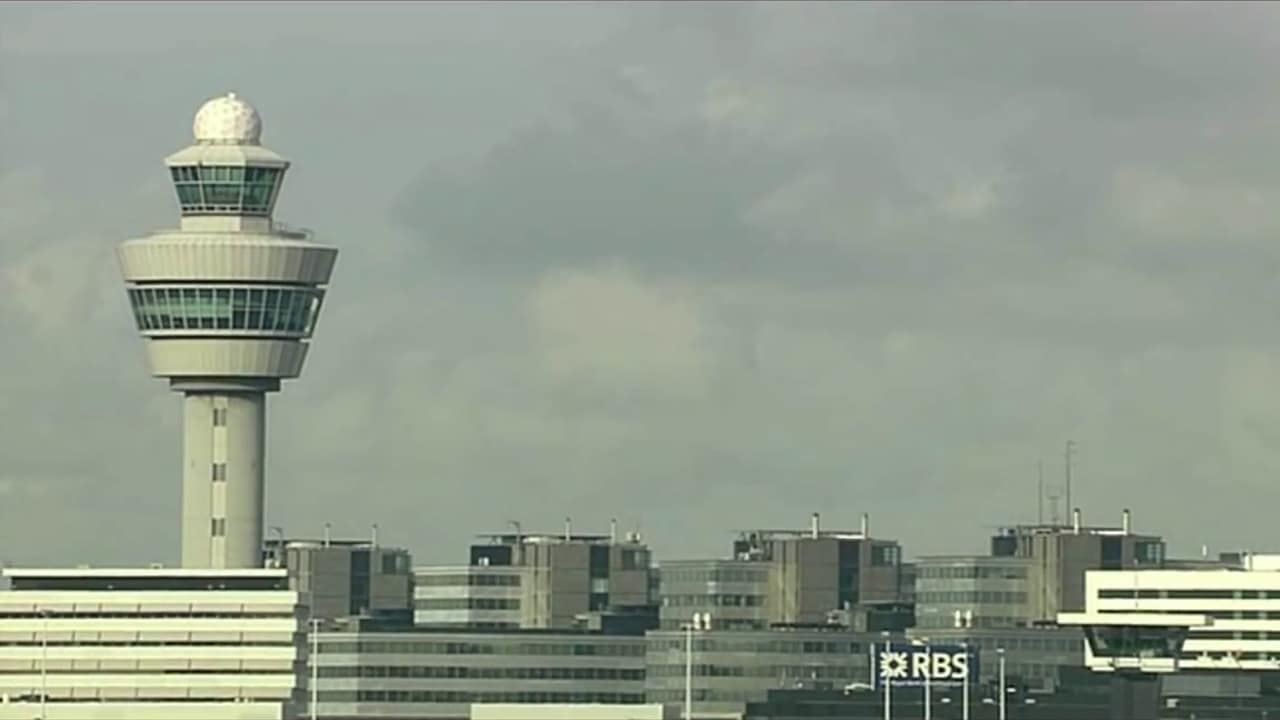 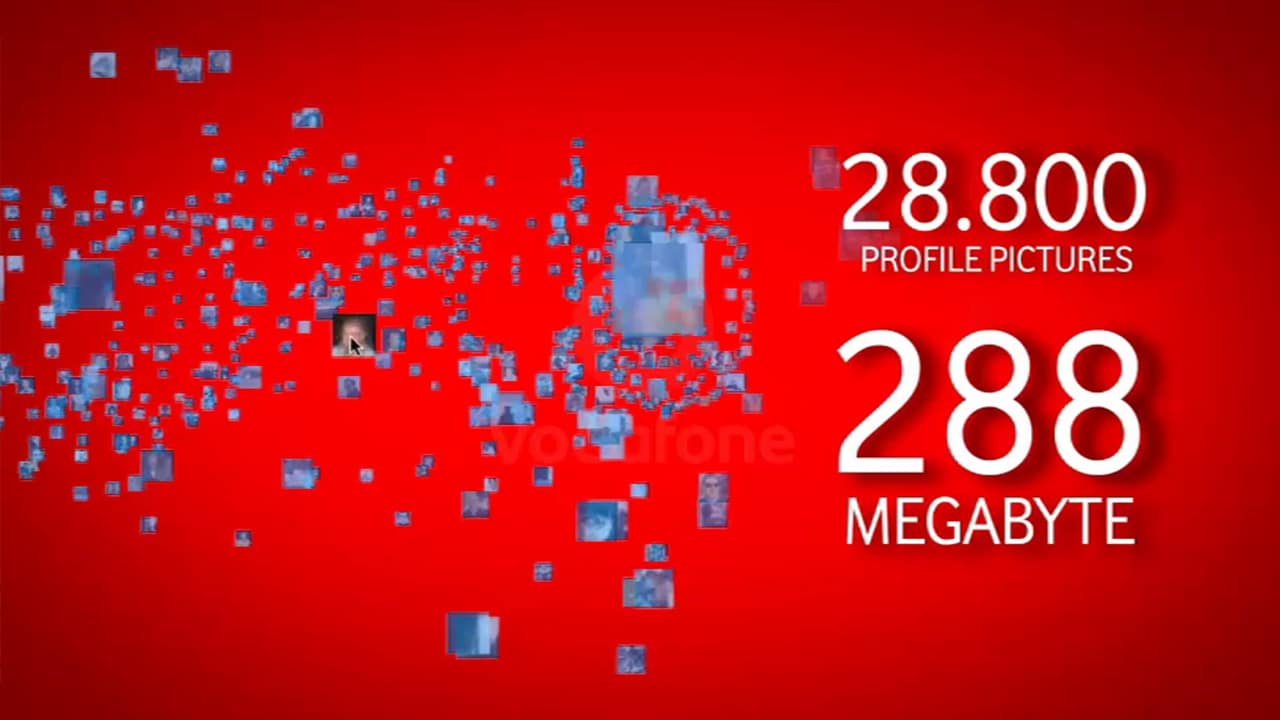 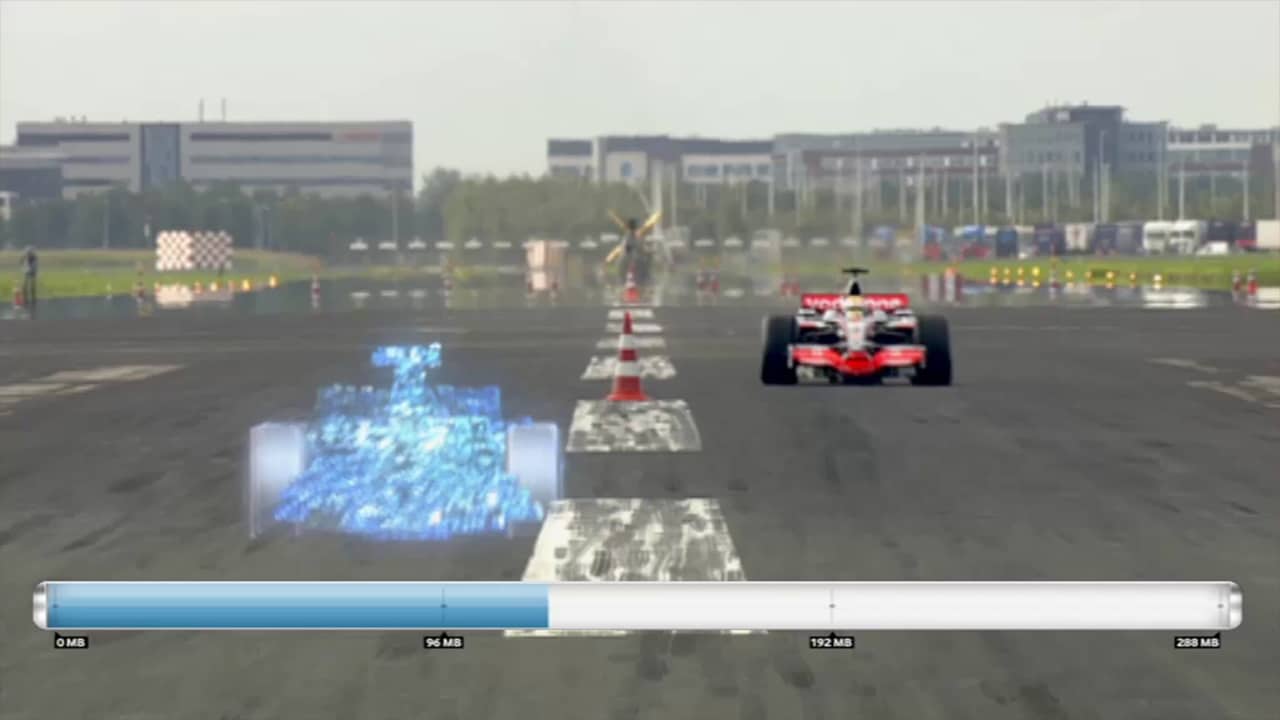 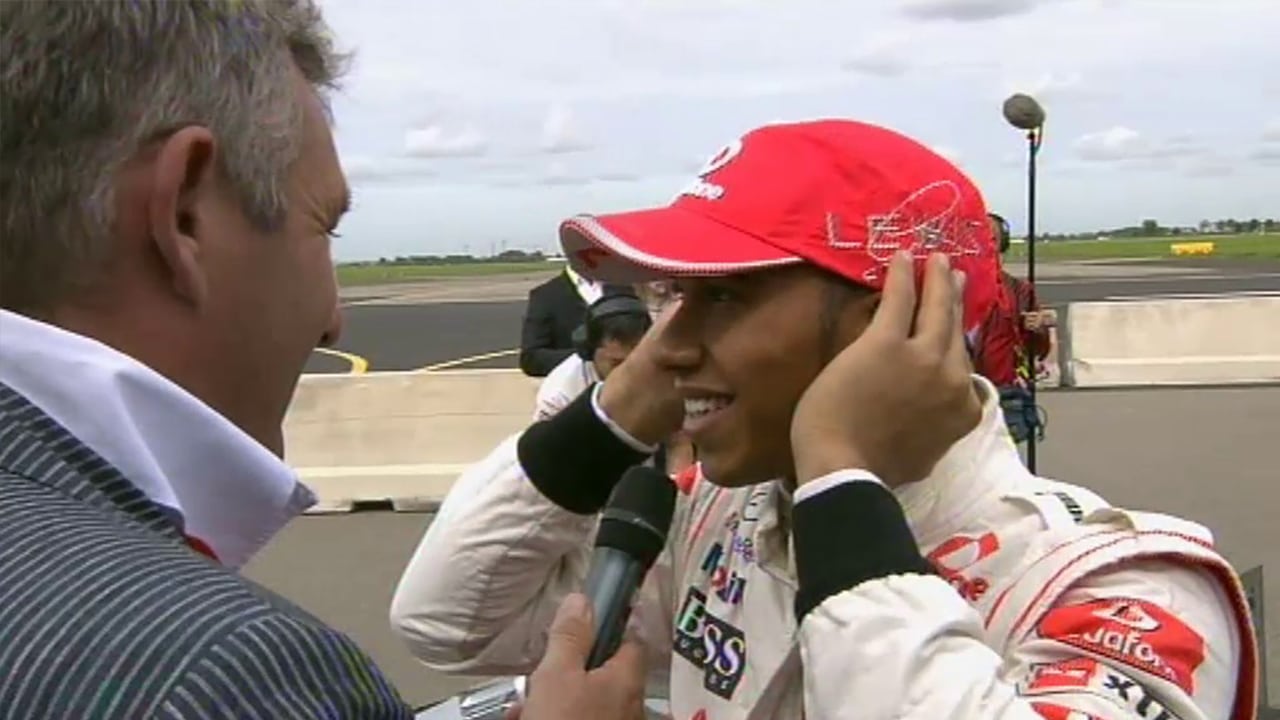 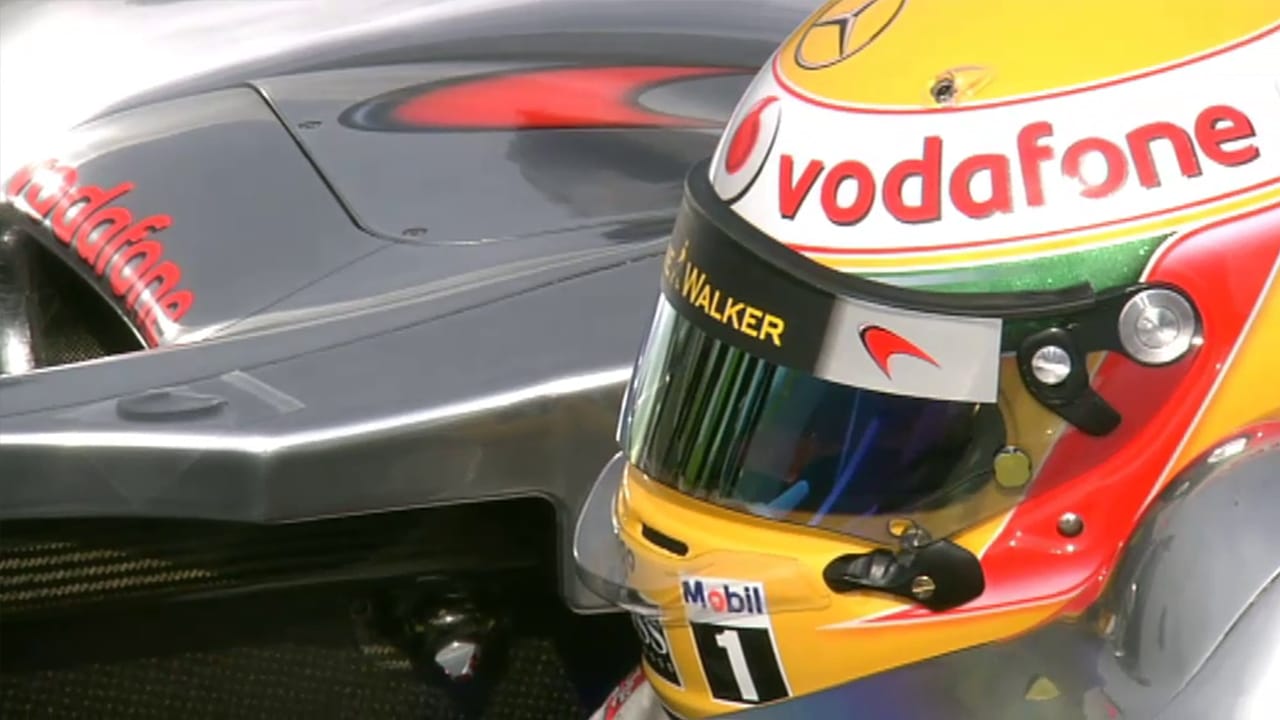 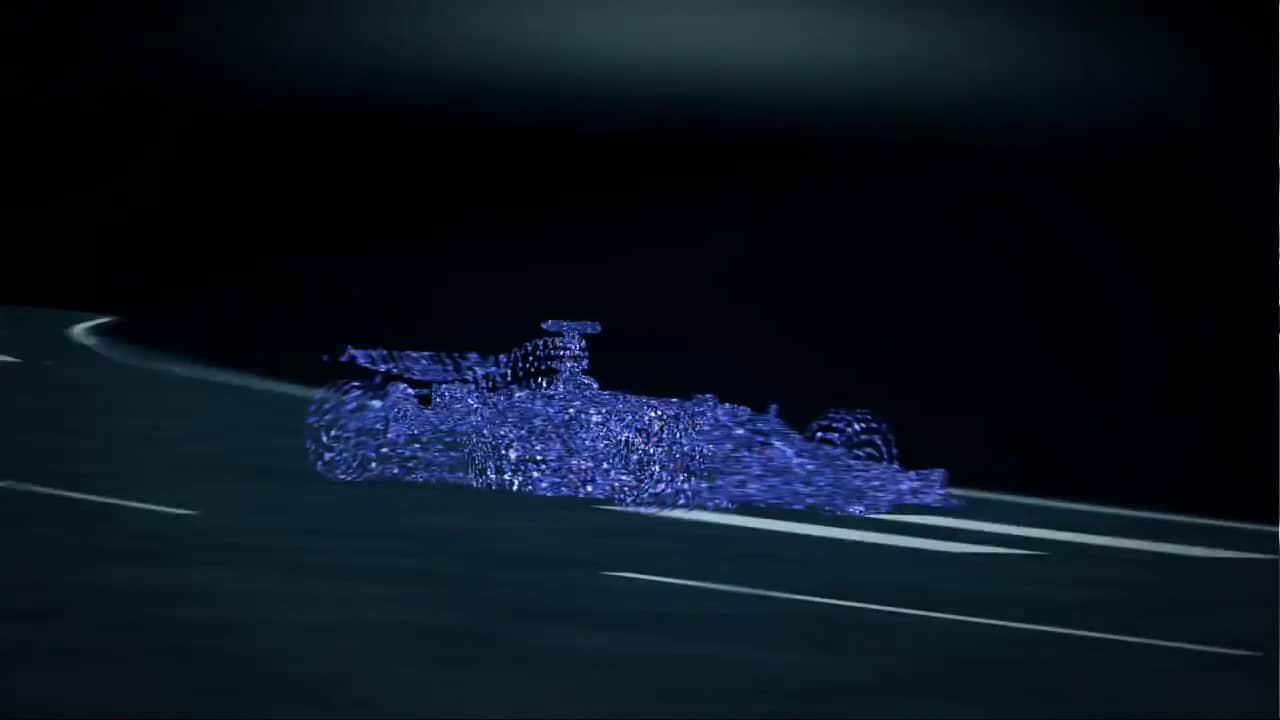 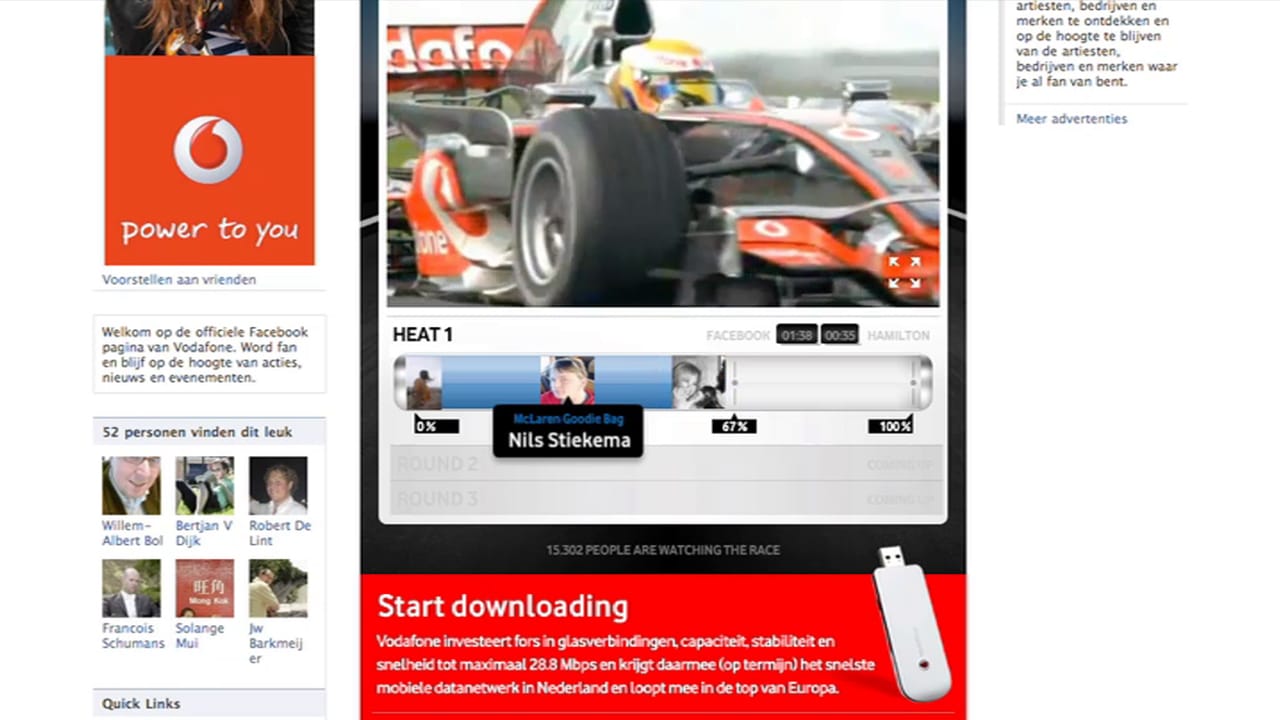 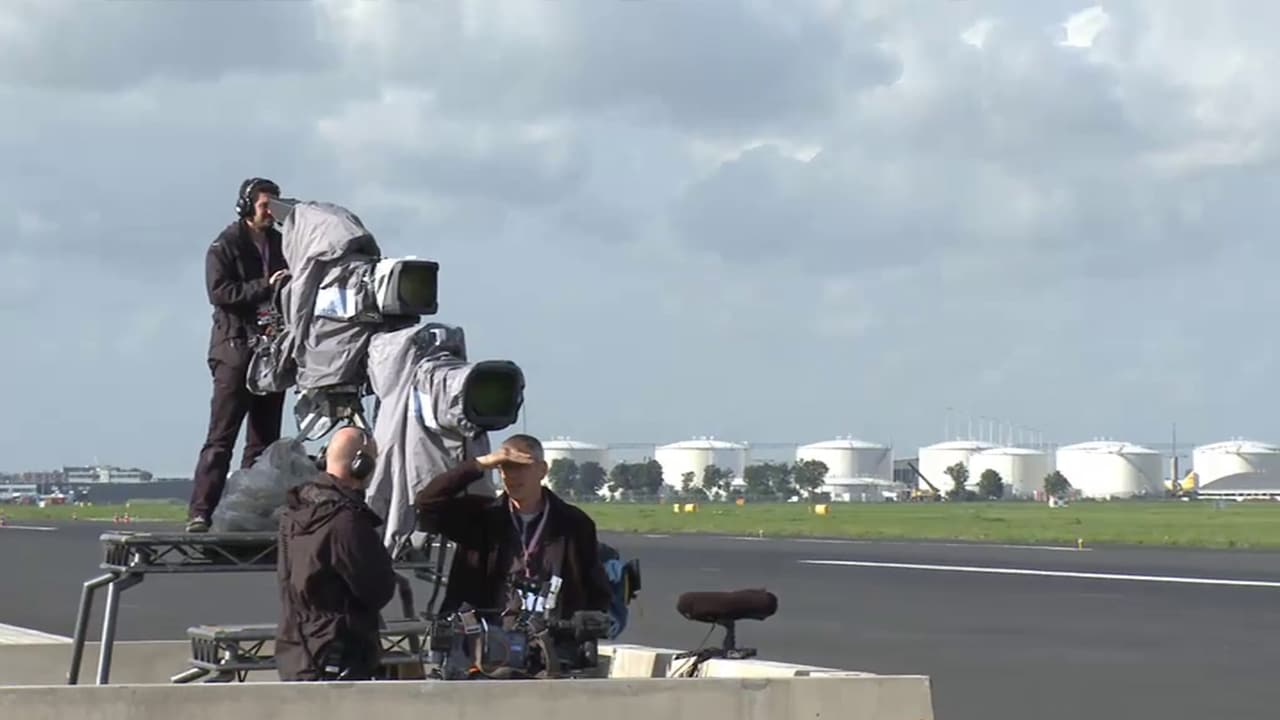 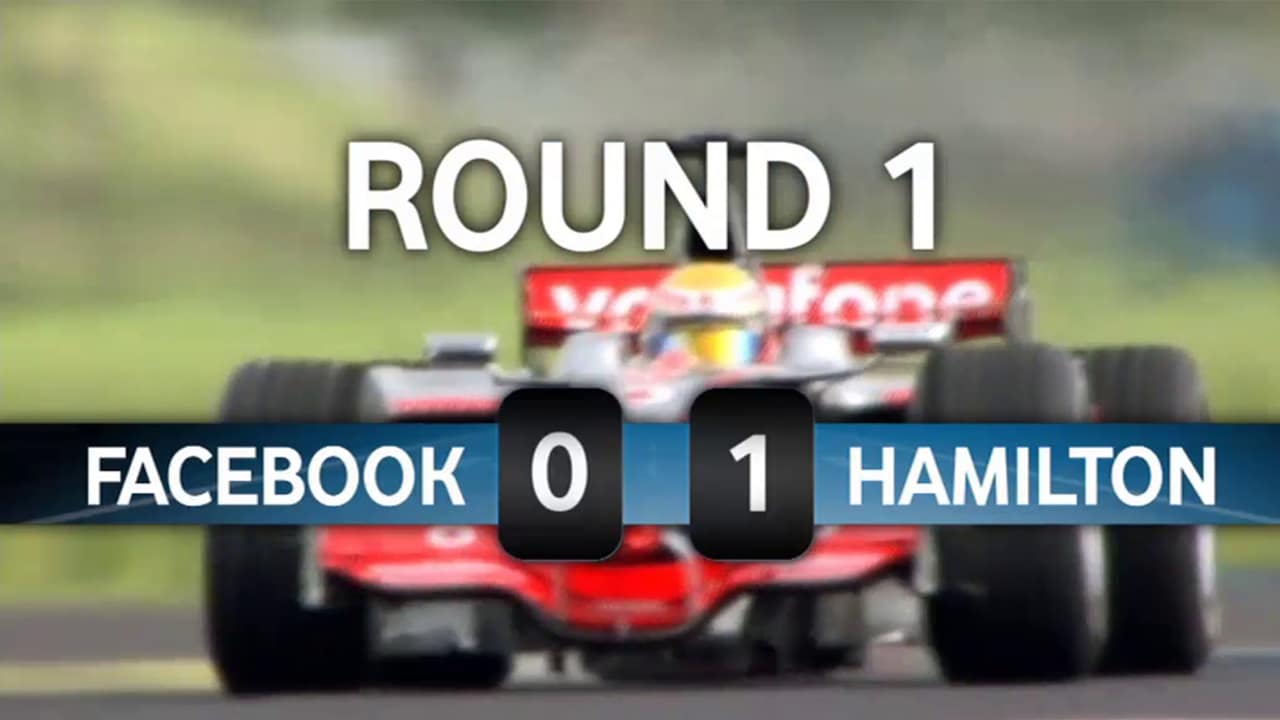 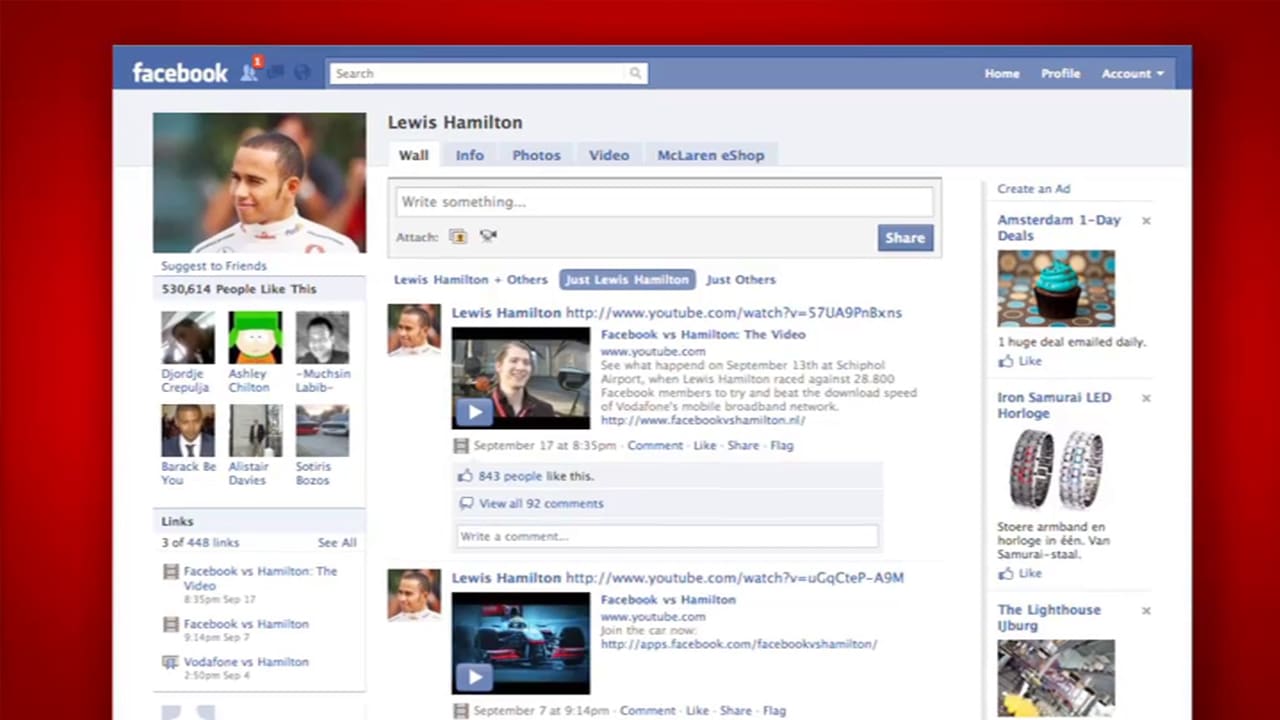 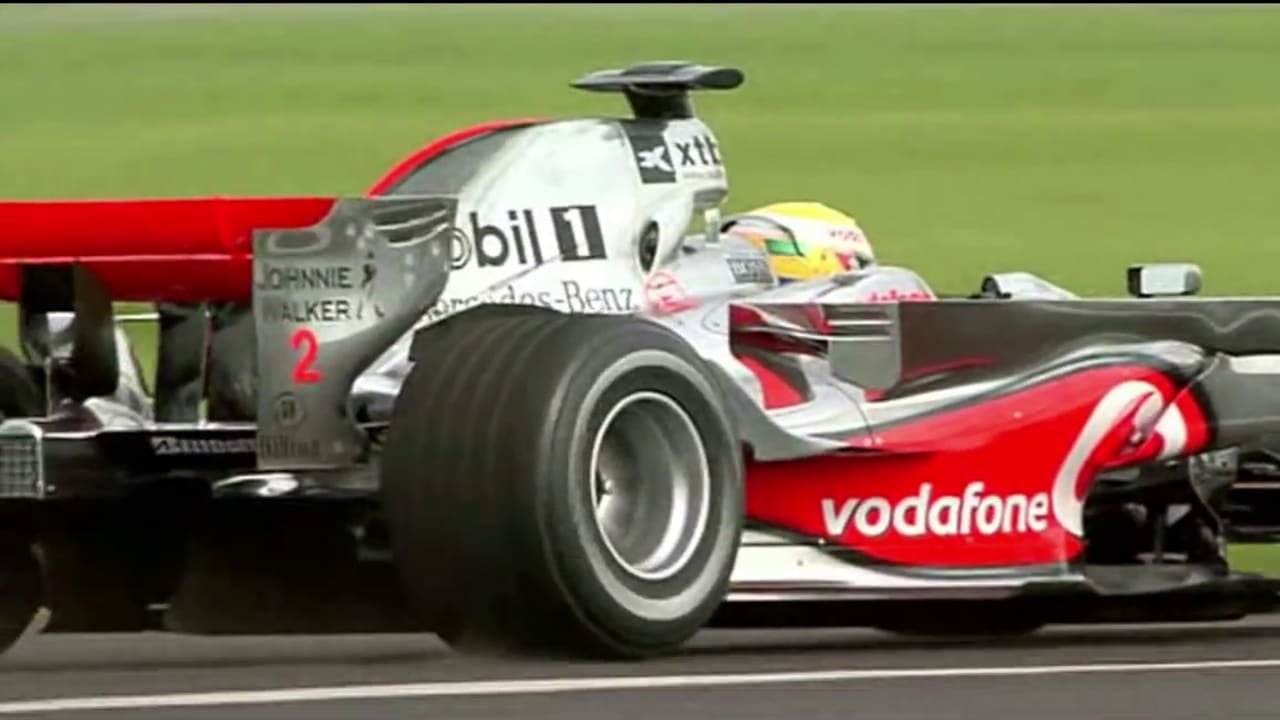 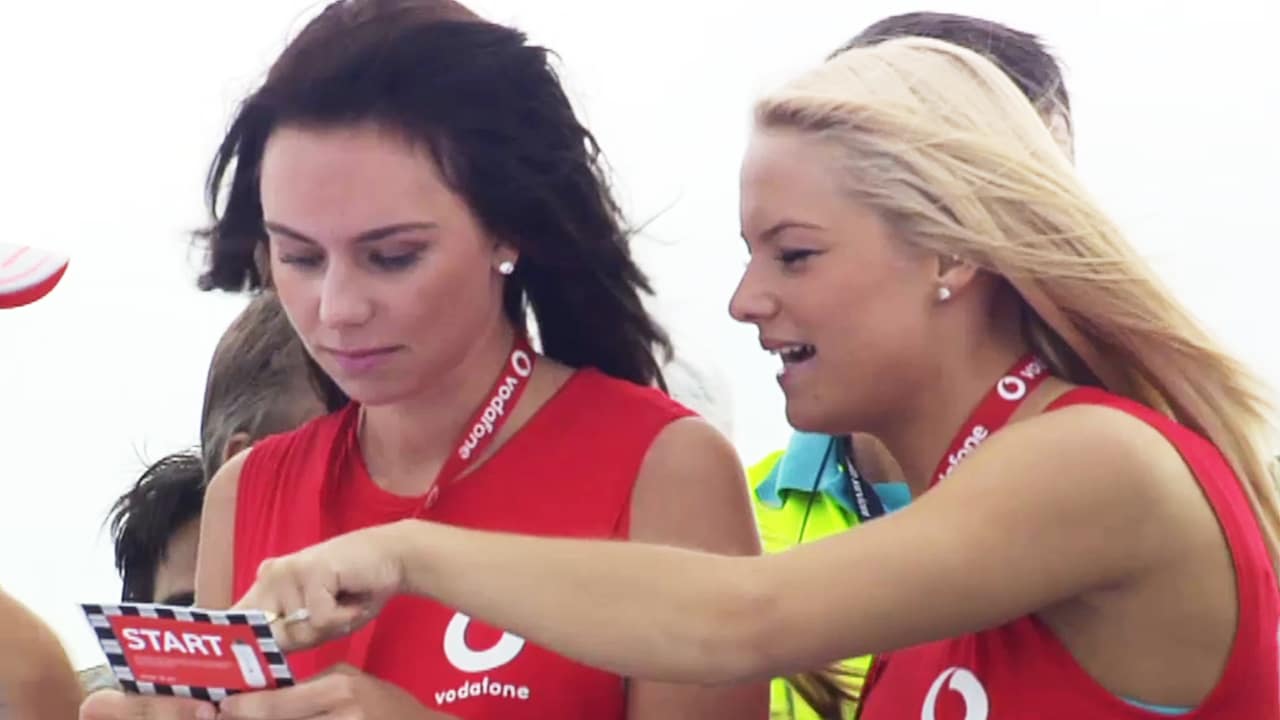 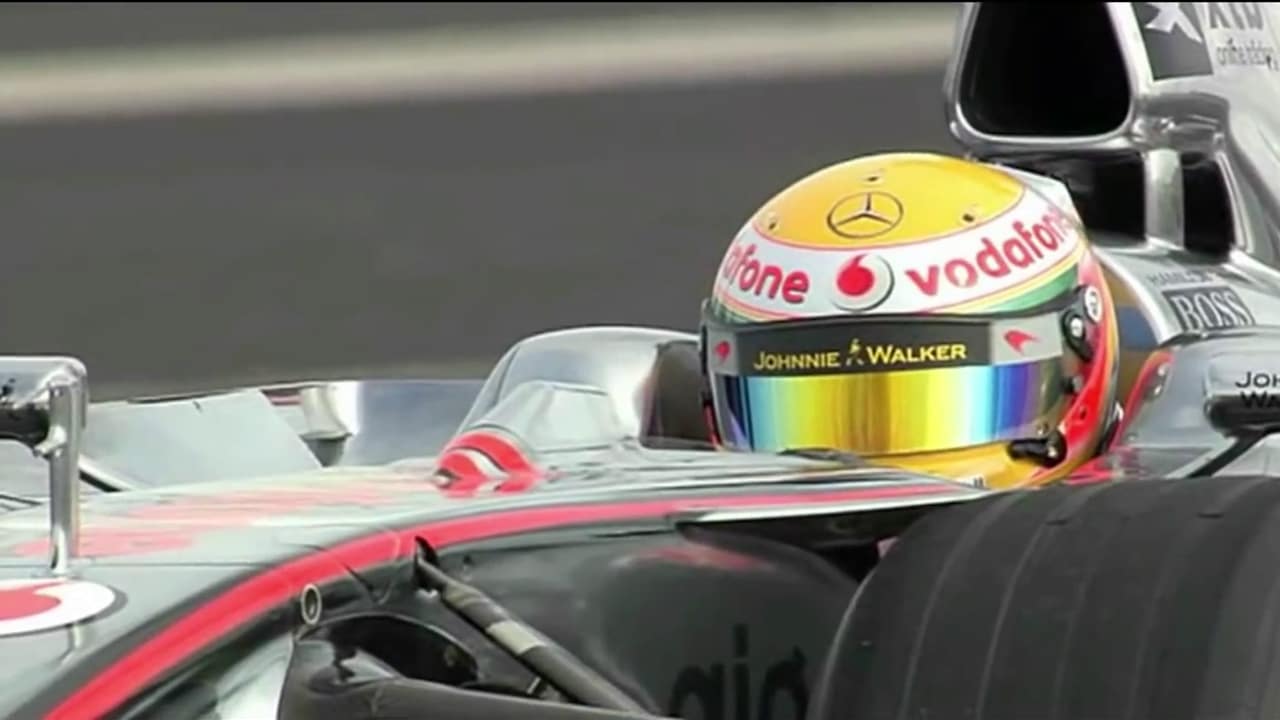