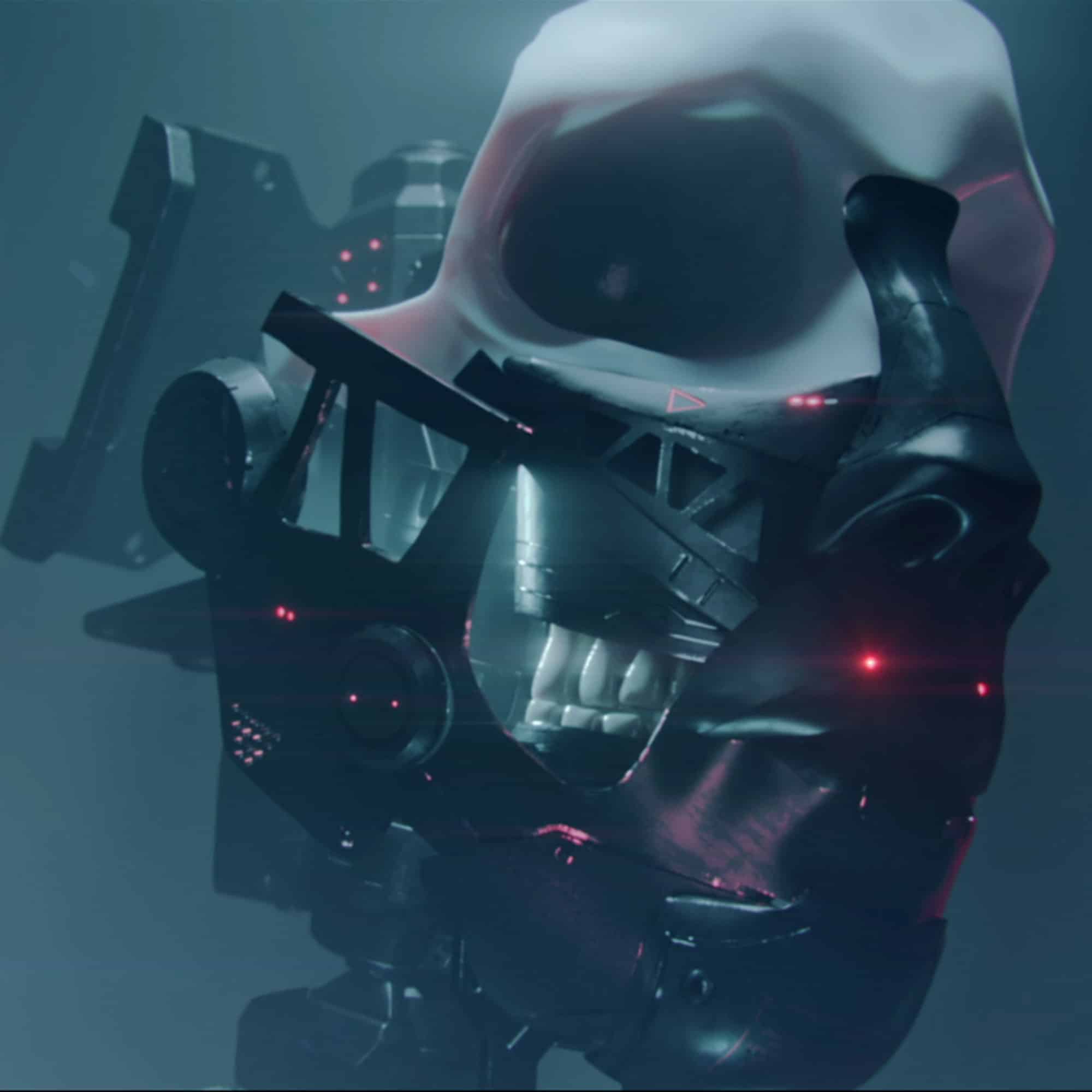 WITHIN TEMPTATION: RAISE YOUR BANNER

Blood for freedom! An epic struggle between the old guard and the new.

We had the great pleasure to work with Within Temptation, Europe’s most successful operatic metal band, to develop the concept and produce the video for their single, Raise Your Banner.

Taking cues from the album mission and current protests around the world, we developed an epic sci-fi showdown in the not-so-distant future, pitting androids vs. a system that resists change.  A visual metaphor of the struggle for progress.

Working with director Rogier Hendriks, we managed all aspects of production from concept through delivery, including a great shoot in Amsterdam with over 100 people on set, as well as an intense postproduction process that saw delivery just 4 weeks after shooting.